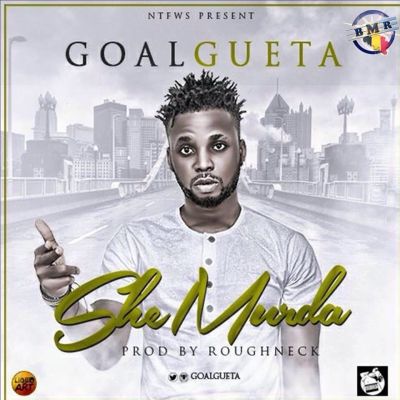 After debuting on TX with his Jay Pizzle produced single titled “Show Me Love”; which received the video treatment, fast rising act Goal Gueta returns with “She Murda” produced by Rough Neck.

Goal Gueta made a massive impression with his debut and his new track, and he is sure to increase his fanase and gain a massive following with her follow-up.