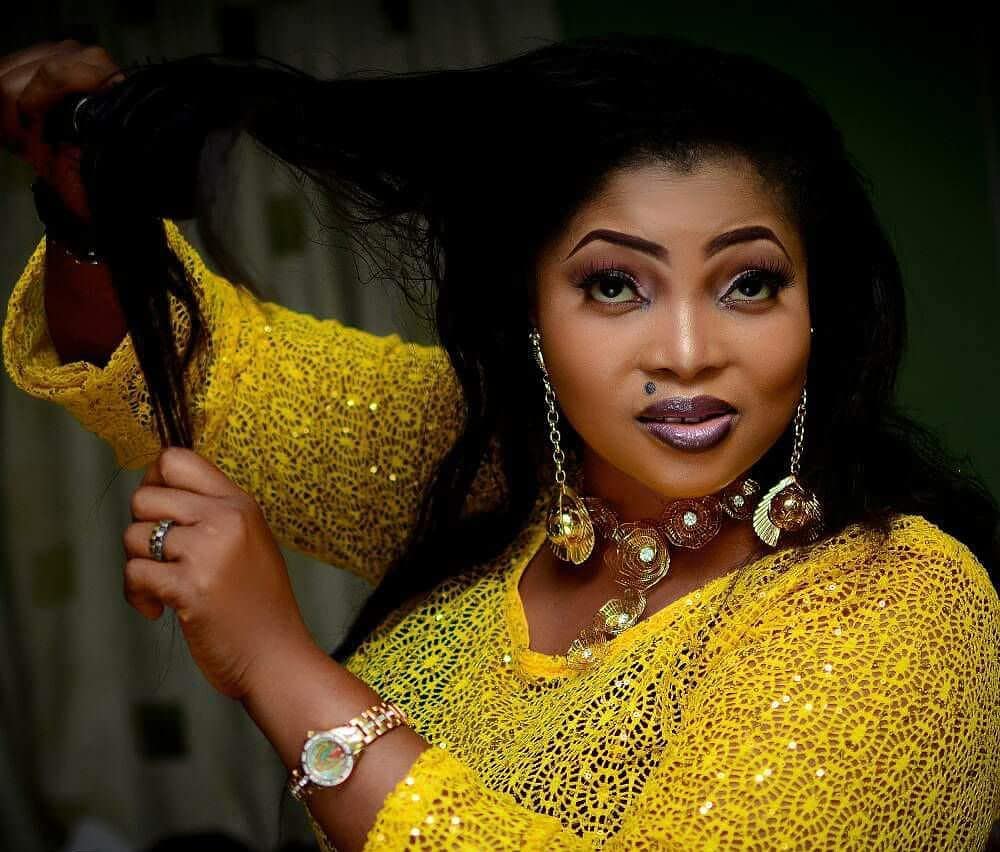 Gospel Artiste, Busola Oke fondly called Eleyele has made known her plans to sue YAGI Boss, Lil Kesh. She claims that he infringed on her copyright as the track “Undertaker” which he released on the 29th of February,2019 contains bits of her song that she released fifteen years ago.

She stated that his manager had initially approached her regarding using her song but she was unable to decipher what he really meant. She then told his manager to contact her legal team and the proposal was rejected. Lil Kesh went ahead to release the track without her permission.

She intends to make Lil Kesh a whipping boy in order to discourage other artistes from engaging in such activities. She also stated that all efforts to contact Lil Kesh and his team regarding the case has proved abortive.

In her chat with The Punch, she said “His manager called me and told me they wanted to use my song and I told them I didn’t understand. I told them that they should discuss whatever they wanted with my lawyer. Later, my lawyer told me that they had called him and that he told them not to use the song. A week later, Lil Kesh’s song was released. I think they had already used the song before they called us. We have been trying to reach him since then. My lawyer wrote to them stating that we were ready to go to court, but we couldn’t find his office address; so, we had to post the letter on social media. Maybe he thinks I’m an illiterate that cannot do anything.”

“I feel very bad about it because it is getting too common. I think that’s what is in vogue now. But I’m going to end it. I will use Lil Kesh as a scapegoat; I will accept nothing but justice. He will meet me in court.”

This would not be the first issue of copyright theft in the music industry as we had the case of Danny young suing Tiwa Savage for copyright theft a few months back. Most artistes are victims of this crime but there is still a lot of work to be done in reforming the Nigerian judiciary, where cases involving Copyright Infringement are concerned.