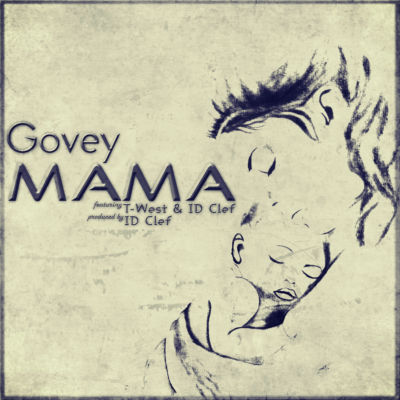 Following the successful release of his DJ Toxiq produced offering titled ‘Celebration‘, which featured Shuun Bebe and Frankie Free, Govey flaunts his music group by the name, RNO, and in collaboration with Magic City Gang, the ever-vibrant artist posing as the ‘Black Drake‘ lets out a new single titled “Mama“; a hip-hop piece dedicated to his mother. He secures the services of T-West and ID Clef, who not only featured but also produced this subtle single.

With his new music group, RNO, in affiliation with Magic City Gang, we are sure to expect a whole lot more from Govey this year as evident on this reverberant and vivacious offering which acts as the perfect follow-up to his earlier released single, showing off his skills as a rapper and a singer, we are delighted to see Govey stringing up a good form in his claim as the ‘Black Drake‘.