Greatest Afrobeats Live Performance You Would Ever See? Watch Davido’s Intro To His London 02 Arena Concert 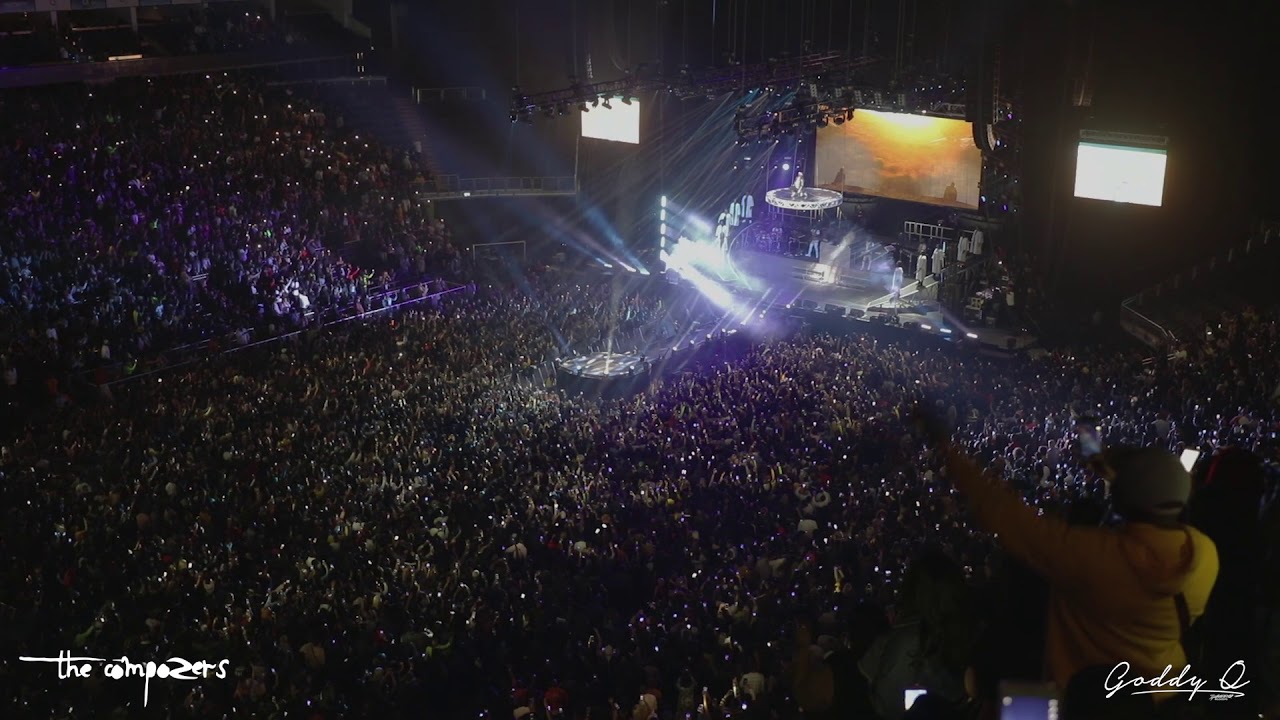 The concert which was held on the 27th of January, 2019 became a much talked about event even after months it happened.

The witnesses talked about the amazing organization, thrills, musical experience and energy that was put into it.

However, of everything that occurred during the event, the most exhilarating one was Davido’s introductory performance to the concert.

Davido alongside his band, The Compozers delivered an extraordinarily-pleasantly amusing and graceful performance to his 2014 hit song, “Aye.” This performance has even led  many to tag it this generation’s greatest Afrobeat performance. Could they be right?