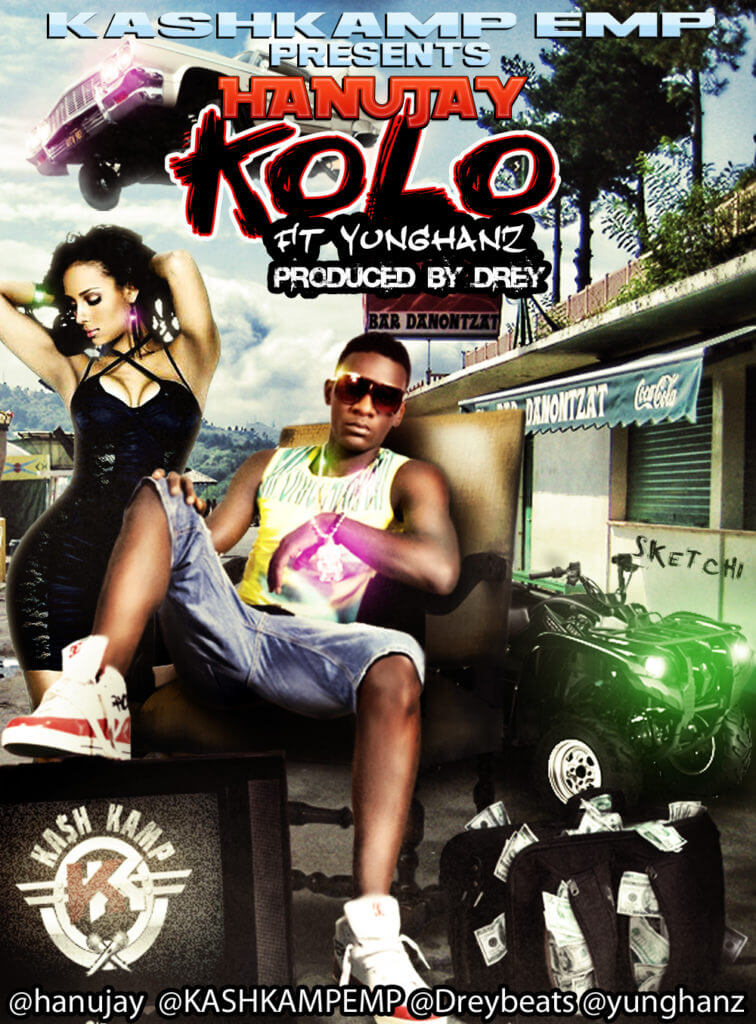 Kash Kamp Emp. is proud to introduce You to Hanujay, A 300 hundred level Delta State University Student who is an Immaculate Singer, dancer, and Song Writer. The 19year old who has been hustling Musically, Underground for a minute now, burst out on the scene late last year with his Collaboration with Yung6ix on a track called “The Journey”  From the widely accepted Mixtape “Green Light Green” Where he sings the hook in a magnificent  way. Since then Hanujay has gone on to prove his talent on numerous features and tracks earning him the Moniker “Kaptain Hook”.

Hanujay has caught the eye of numerous Music Executives and Label Owners but is currently unsigned although represented by Kash Kamp Emp.

He teams up with Roc-a-Lot Rapper Yung Hanz to debut his First Official Introductory single “Kolo” in which he displays his Vocal Versatility and Sonorous depth.