Previous: Save – Jeje (Prod. By Olumix) 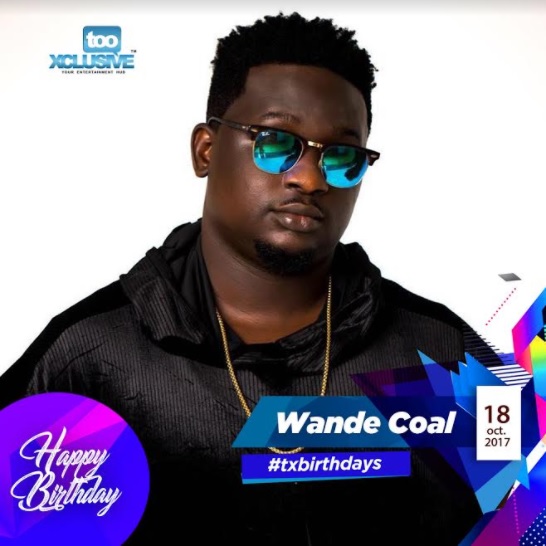 Of late, there has been a lot of talks about legends in the music industry and the path taken to becoming greats. The road to music greatness is long and a lot of sweat, tears and sometimes blood goes into it. Only a few get the privilege of being credited as legends while they are still alive.

One artiste that stands out in this regard is Wande Coal. The singer has been consistent in the act of composing melodious tunes that have formed the hook of some of the biggest music records in Africa, in recent times. His music has touched the lives of many and have led many others to the dance floor in expressing their happiness.

The influence of the Black Diamond representer grows beyond only making great records but he has also tutored new generation music superstars that are currently putting Africa on the global music map. One of the biggest music export from out of Africa, Wizkid, is a product of his tutelage. The Starboy recently gave an encomium to the great Wande Coal at his recently organized London concert in the Royal Albert Hall.

Wande Coal celebrates his 32nd birthday today, October 18th, 2017 and we at TooXclusive have complied a list of 10 reasons why we’re lucky to have him. Here’s the list:

“Happy Birthday Wande Coal. 5 Reasons Why We’re Lucky To Have Wande Coal”, 5 out of 5 based on 1 ratings.

I have magic in my hands and I'm excited to be sharin' it with the world.
Website
Submit your comment
3 total comments on this postSubmit yours
Popular Posts
HOT!!