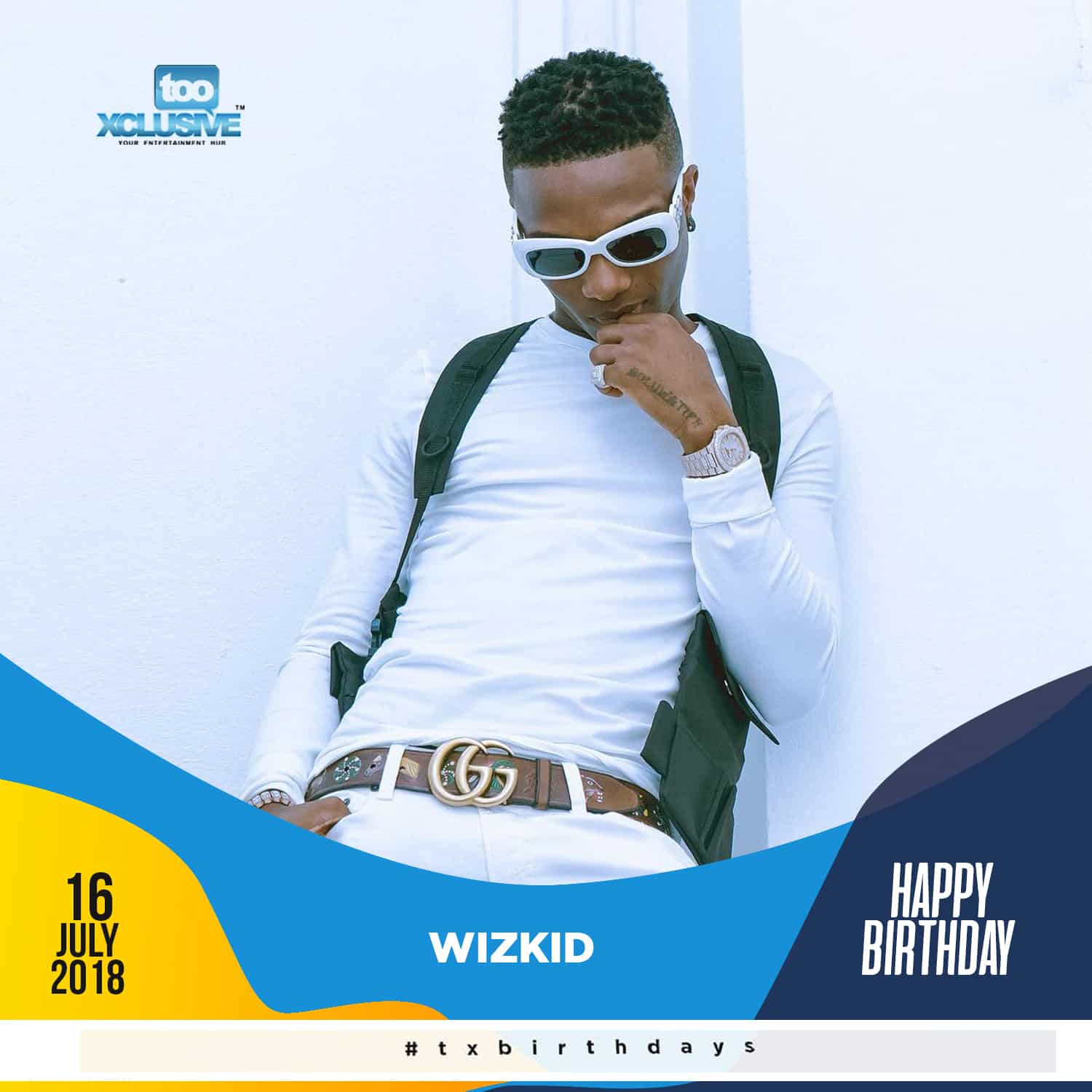 In 2010, Trybesmen label boss, Eldee Tha Don saw the industry’s future. He saw a young boy named Wizkid sitting on the exalted throne and he shared his vision in a tweet. The tweet read;

@wizkidayo if you don’t know this dude, you know nothing about the future of naija music. You be dinosaur! (cont) http://tl.gd/5vsi4i

Eldee’s tweet happened at a time when the name Wizkid had no Headies Awards mention, before the singer even had his first mainstream single. The tweet has turned out to be prophetic one and the ascension of the chosen happened one even at a time.

The year after the tweet, Wizkid won the Headies Next Rated Award for “Holla At Your Boy” and he released his debut album, Superstar. The singer grew from a new kid on the block to become a household name, known for making hits out of every beat.

By 2014, Wizkid released his sophomore album Ayo, which turned out to be the start of his international journey. He featured international acts like Akon, Wale and Tyga on the 19-track album. Drake hopped on Ojuelegba, one of the hit records from the album and this became the start of a relationship that would later produce a number of record breaking songs and one Grammy nominated song.

Wizkid has since worked with other international acts like Chris Brown, Major Lazer, Justine Skye, Jeezy, Trey Songz and more. The international collaborations boosted Wizkid’s reputation and has helped him penetrate into the global music market as an Afro-pop proponent. His most recent album, SFTOS, reportedly received over 4.5 million streams in the US, in the first week of release.

The Starboy is fulfilling the prophecy of many years ago by taking the front rank in the charge to globalize the African sound.

We celebrate Wizkid, the pride of the continent as he turns 28 today.

Drop your birthday wishes for Wizkid in the comment section below.

Submit your comment
49 total comments on this postSubmit yours