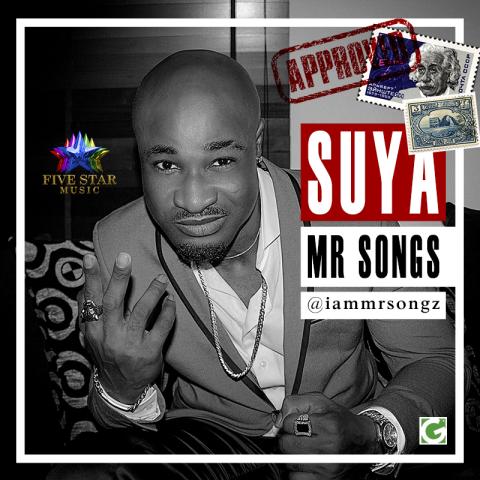 Harrysong a.k.a Mr. Songz, who recently signed with Kcee-led 5 Star Music brings the official and finished version of the earlier-leaked track – Suya. The Chimbalin – produced track sees finishing verses, intro and outro from the singer, producer and songwriter which was missing in the leaked version of the same song.