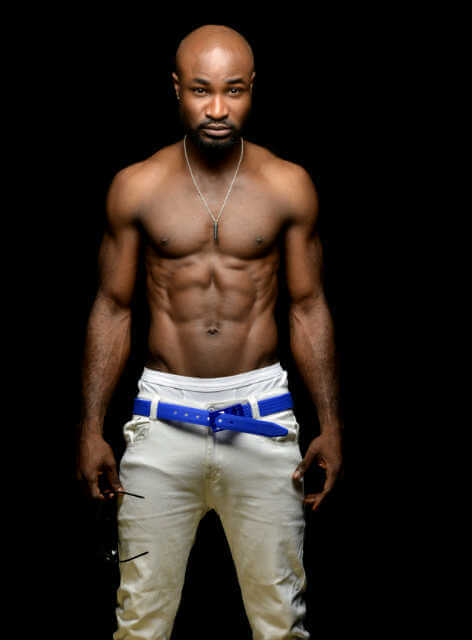 Harrysong is set to follow up on the success of his series of hit singles – ‘I’m in love‘, ‘I want you [Gyptian’s cover]‘, ‘Obu Ego‘, ‘Obu ego‘ remix and ‘Baby Don’t cry’, with another catchy track.

Employing the services of the man behind Davido’s dami duro, Harrysong brings Shizzi on board to mould a sure-hit and official first single of his sophomore album titled ‘Taiye, Kehinde’.

She Knows Lyrics - Song Written by Harrysong, Olamide and Fireboy, Song Produced by Eskeez. The Kingmaker, Harrysong came through with...