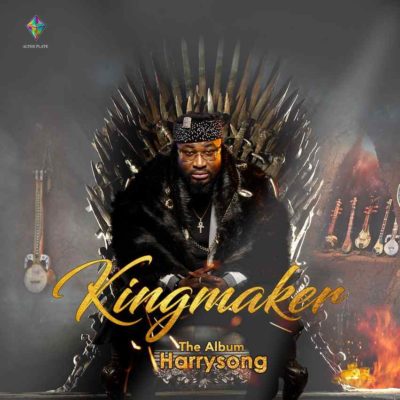 Harrysong who only recently got his hard-fought independence from 5-Star music, has released the tracklist for his sophomore album, which is titled “Kingmaker“. The album is set to be his second album and the first album to be released under the Alter Plate franchise and the expectation for the album is already sky-high especially with the success of his series of released singles, Arabanko, Samankwe and Record of Life.

According to his Instagram post, the album is set to drop later in the month. The Kingmaker album is already looking like another album that would be contending for awards later in the year with the impressive lineup of featured artistes which includes M.I, Patoranking, Seyi Shay, Vector and others. 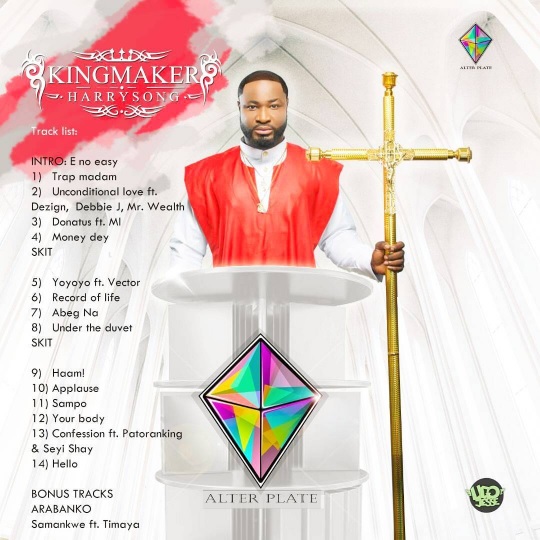 “Harrysong Unveils Title & Tracklist For Sophomore Album [SEE PICTURE]”, 5 out of 5 based on 1 ratings.