I Hawked Fish And Periwinkle To Build My Career – Mr 2kay 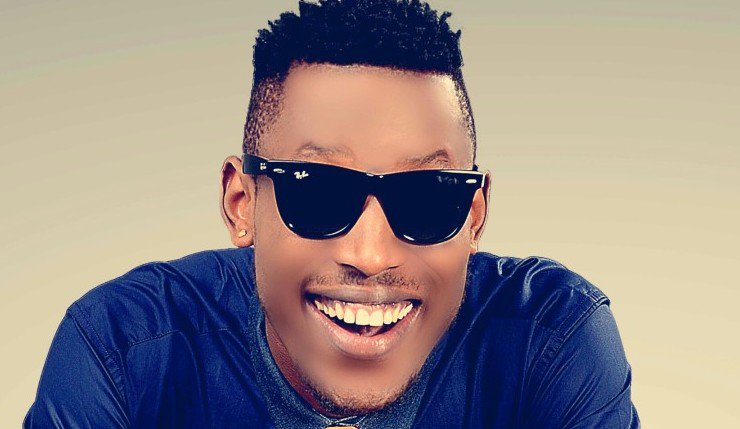 Abinye David Jumbo also known as Mr 2Kay, has revealed how he hustled to hgt to the level he is today.

Speaking with Saturday Beats, the crooner, made it known that things were rough at the start as he had to hawk kerosene, coconut and pure water to survive.

Mr 2Kay added that doing that enabled him sell his craft to people as he would sing to entertain people while hawking his good.

In his words:
“I sold kerosene, coconut and pure water on the streets before I made it in life. I also sold fish, periwinkle, and other sea foods, in Bonny Island in Rivers State to survive. While I was doing that, I was still singing, entertaining people to sell my goods. It was like a strategy for me, I used it to get their attention and also to patronise me. I am actually a church boy and I was a chorister in church. In 2010, God answered my question and I got signed to Grafting Records. I am still with them. I sang ‘Count it all joy,’ for God because I cannot forget him and he has made me all I am today. I have another song coming out soon called ‘Prayer.’ I go to church regularly and pay my tithes. I also try to live a good life, I don’t drink or smoke even though I am an ambassador to an alcoholic drink. These days, I just take a very little alcohol mixed with a lot of soft drink,” the lanky singer said.