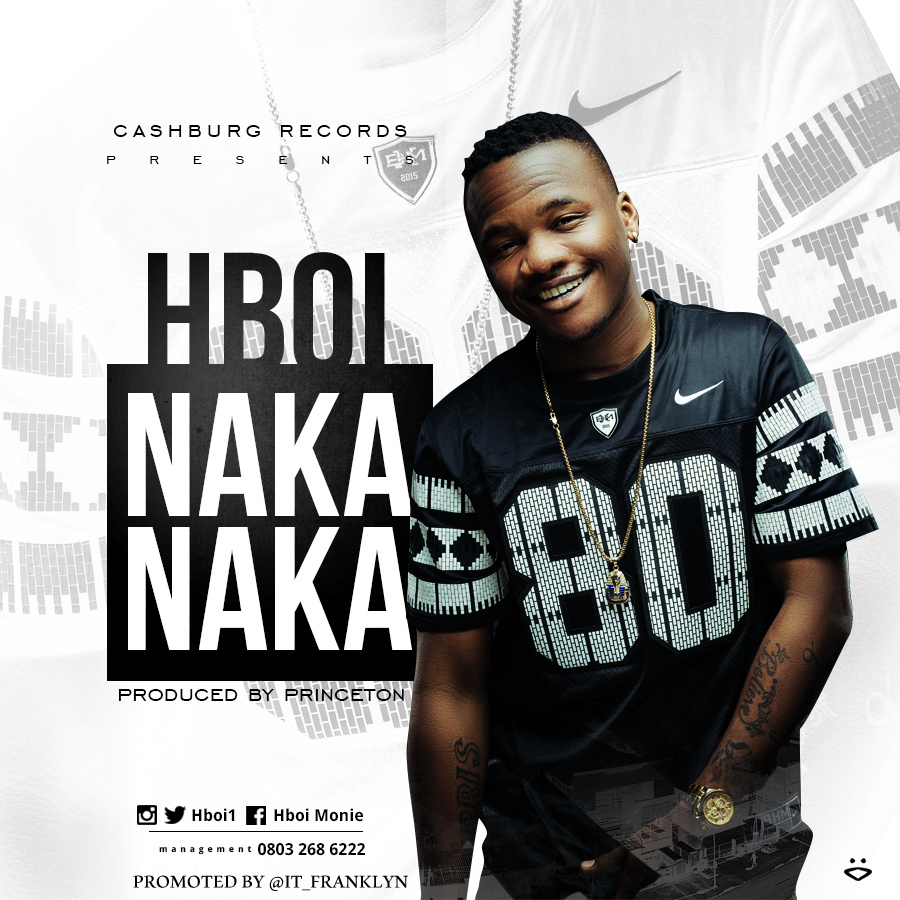 Hboi made his successful debut into the music industry with previous singles “Together”, “Feeling You” feat Runtown, “Ring” feat Skales and the romantic “Love Song” which charted and enjoyed massive airplay on television/radio stations stations across the nation.