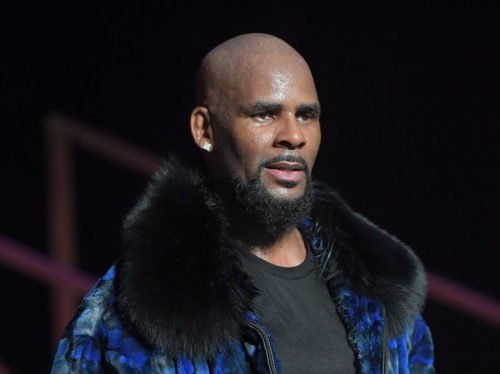 The R.Kelly story keeps on getting more and more interesting. With each new day comes some weird new details about the singer and his sexual abuse case.

Lisa Van Allen has been speaking with DJ Vlad about her experiences living with R. Kelly, she spoke about how she was able to steal a sex tape from his collection and also claimed that Kelly slept with Aaliyah’s mother while the minor was sleeping in the other room.

Now, Van Allen has dropped another bombshell as she implied that she’s not sure about R. Kelly’s sexual orientation.