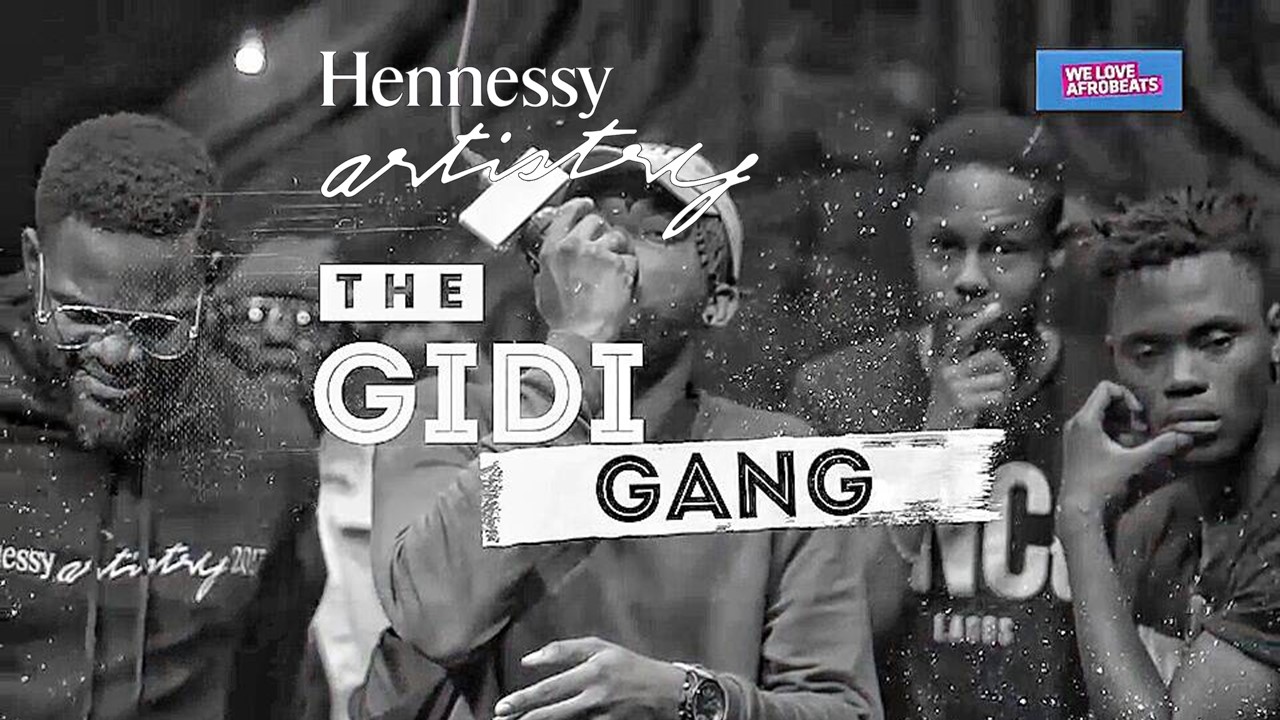 A good cypher video happens when there’s a natural chemistry between the performers.

The 4th episode of the Hennessy Cypher session between “Gidi Gang” – Falz, LadiPoe, Dremo, Yoye and Staqk G just might be at that level of camaraderie and sheer schoolyard fun.

With DJ Factor on the beat, Falz dives into his hilarious verse, bringing his indigenous rap style and playful nature to the MIC “Bahd guys in the building, about to be a cold cypher//I came in with my guys but I am still a lone fighter//Kill any rapper//Their papa and their ghost writer” he spits.

Yoye shortly attacks the beats delivering a sick verse that addresses the difference between authentic and ‘wannabe’.

Next up is Mavin Records signed artiste Poe, who delivers his verse with lyrical dexterity and punchlines “Every upcoming artiste is still in the point of climbing//If it ain’t about the pepper, then tell what’s the point of grinding//You’re blind then you people telling me you cannot see//That I’m the one to watch when you talk about perfect timing” he serves. He is quickly followed by Dremo who brings his melodic flow and cadence to the forefront.

Last but not least is Staqk G, who closes out the cypher with a short but hard-hitting verse.

Check out the full cypher video below.