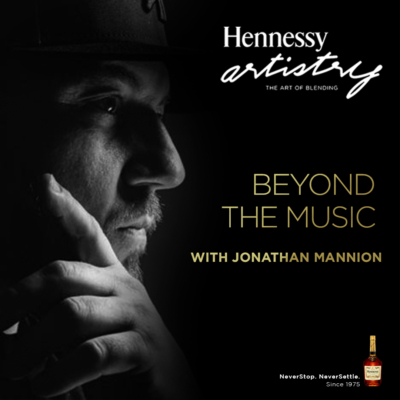 Anyone born in the 80’s, whoever marveled at the cover of a hip-hop magazine or sat staring at their favorite rapper’s album cover has likely seen most of their musical heroes through Mannion’s lens. For superstars like Jay-Z, Lil Wayne, Lauryn Hill, Rick Ross, Eminem, Snoop Dog and countless others, Jonathan Mannion’s vision, consistency, and ability to innovate has made him the go-to image-maker for the most important projects of their careers. 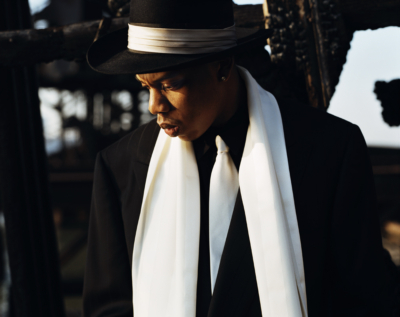 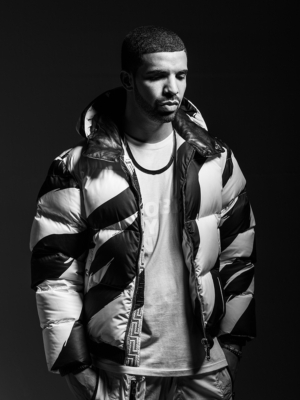 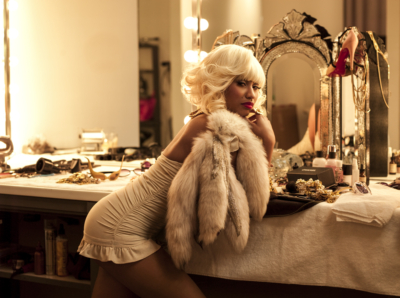 In the history of hip-hop, no photographer has created more memorable images of the culture than Jonathan Mannion. Since he stepped onto the New York rap scene in 1993, the Cleveland native has produced iconic visuals that indelibly defined a generation of rap, R&B, and reggae artists.

Mannion’s first established himself as a cultural force through his work with the recording industry, documenting over twenty years of hip-hop music. Early in his career, when many in mainstream media were dismissing rap music as a passing fad, Mannion was hustling to create the cover art for Jay-Z’s debut LP, Reasonable Doubt. It was the first of many iconic album covers with prominent MCs that quickly crowned Mannion as hip-hop’s premiere visual biographer.

Hennessy is excited to introduce Jonathan Mannion to Nigeria; projecting him as a perfect representation of a genre that has played an important role in the growth of the brand – Hip Hop.

This October, as part of the celebrations of Hennessy Artistry, the legendary photographer will be in Lagos to showcase some of his most iconic works!

“We are excited about bringing Jonathan Mannion to Nigeria. Both Hennessy and Jonathan have played a key role in the development and formation of the DNA of the Hip Hop Music & Culture. Art and Hip Hop Enthusiasts will be presented with an invaluable opportunity to explore some of Jonathan Mannion’s legendary body of work. For us, this is an initiative which remains true to Hennessy Artistry – celebrating Music, and in this case, rather creatively and hopefully, memorably” Lere Awokoya – Brand Manager for Hennessy Nigeria.

The project being the first of its kind in Nigeria, is another initiative of Hennessy Artistry as a continuous means of expressing its love for Music.

Launched in 2006, Hennessy Artistry focuses on celebrating music and discovering unrecognized new talent. In 2009 Hennessy Artistry was introduced to Nigeria and has engaged its Nigerian audience with series of activities that has propelled talented artistes to some of Nigeria’s stars today like M.I Abaga, D’Banj, Ice Prince, Tu Face, Banky W, Wiz Kid, Nneka, Tiwa Savage, Praiz, Burna Boy. It has been celebrated by the most diverse musical influences, ranging from classical to jazz, funk, soul, Hip-Hop, R&B, pop amongst others in the world.