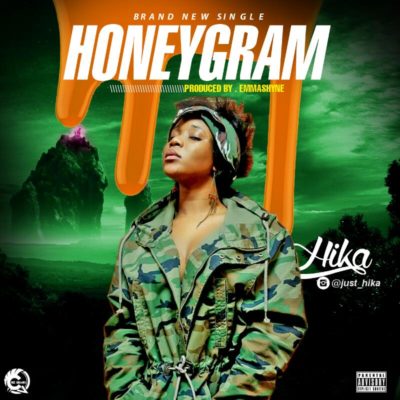 The Nigerian born singer Ehika  Chika Precious aka Hika is a new act to the Nigeria industry, the young fresh singer, songwriter and performing artist, started singing at a very tender age and want to push further in her musical pursuit.

Hika newly graduated from the university of Lagos (unilag) with a degree in philosophy.

The young act Hika is not limited To a particular genre of music but always dabbles in pop, reggae, soul and Afro pop.