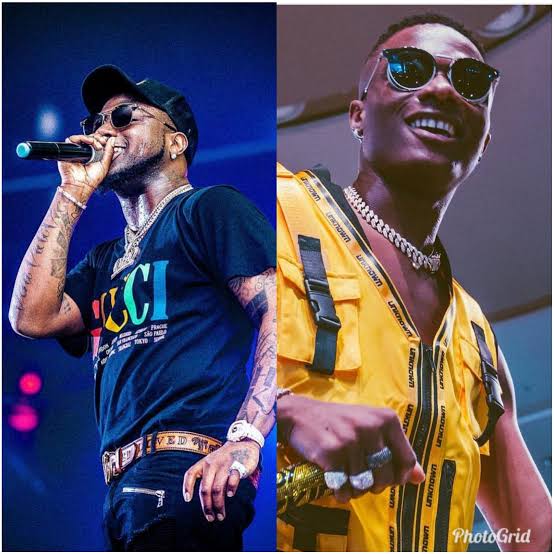 A massive argument arose on Twitter yesterday about the Nigerian song that deserves to be the biggest song of the decade.

A lot of songs were mentioned to be the worthy candidate for that status. However, of all the songs that were mentioned, it appeared Davido’s 2017 hit single; “Fall” and Wizkid’s “Ojuelegba” had the most occurrence which led to fans narrowing down the argument to these two massive songs.

Many picked “Fall” to be the biggest record of the decade due to its achievement and the fact that a record that was released 2 years ago came back to be one of the hottest records in North America in 2019. Meanwhile, others feel “Ojuelegba” deserves the status of the biggest Nigerian record of the decade due to it attracting American super-rap star, Drake to making a remix of it.

This argument on Twitter became a major topic in our office too with us not being able to settle for a collective opinion. As a result, we have decided to pose the question to you guys to help us decide.