The nigerian music scene has witnessed a phenomenal boost in recent times and yes, we can go head to head with the best of them worldwide… I dare say. Our music is being heard across continents and our artistes can boast of having performed at international concerts with sold-out shows.

In continuation of our Top10 franchise, tooXclusive brings to your reading pleasure, its list of the Top10 hottest artistes in Nigeria as of now. Of course we cannot possibly fit the vast amount of highly talented musicians into 10 slots and so, we have selected 10 artistes that have become household names based on their singles within the first half of 2014. 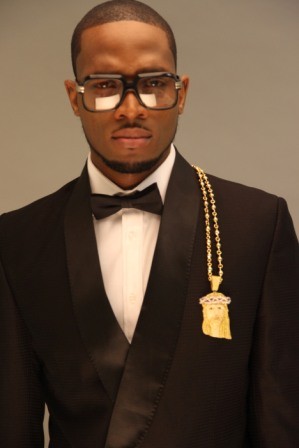 10. D’BANJ: To wrap up this list, is Kokomaster aka Eja nla aka Kiniwin funfun aka Bangalee, D’Banj. Since the success of Oliver Twist in 2012, it’s become really difficult to forget D’Banj. Although it’s uncertain what has become of his music career since leaving the now disbanded Mo’Hits crew, Dapo Oyebanjo has found other ways to make the news. He formed his own music label DB Records which already is home to his kid brother, Kay Switch as well as new acts like Tonto Dikeh and producers, 2Kriss and DeeVee. He also bagged an ambassadorial position with the United Nations in the agricultural sector and received the patent to produce Kokogarri. D’Banj was also proud winner for “Best Selling African Artiste” award at this year’s World Music Awards and then there was the buzz that his song Bother You gathered, being the original soundtrack for the movie – Half Of a Yellow Sun. 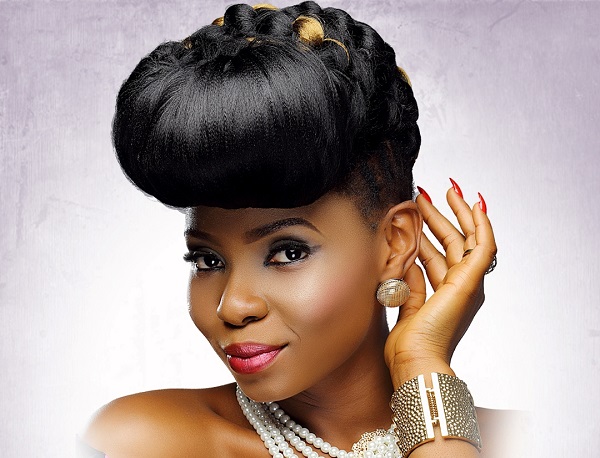 9. YEMI ALADE: From Peak Talent Hunt, a gem was discovered and polished till it gleamed. After emerging first in the hunt, Yemi entered the hallowed halls of the Nigerian music industry. Her first attempt Fimisile, got people’s attention but she couldn’t seem to hold it for long till she came out with Ghen Ghen Love but even that couldn’t get her that far. However her search for Johnny seems to have done the trick. Her Johhny track, fused with high life and afro-pop was a sensational hit and the video released early this year sealed the deal. To our amazement, she further released a French version of Johnny making her the first Nigerian artiste to release a song entirely performed in French. With the video of her new single Tangerine out, Yemi has risen to become one of the few sought after females in the music biz. 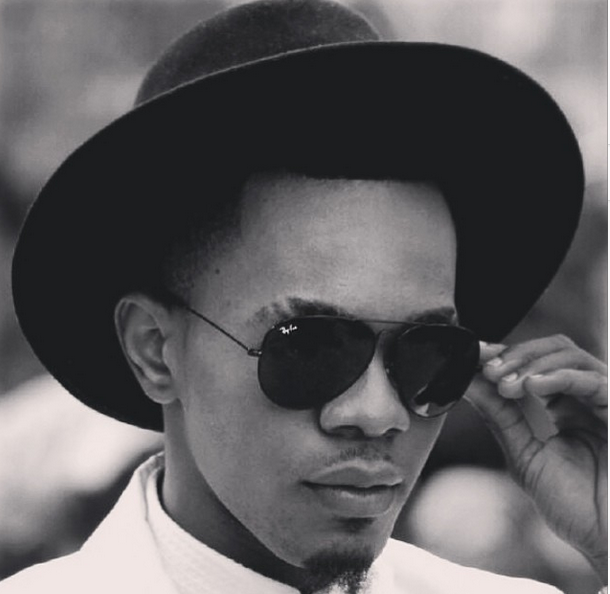 8. PATORANKING: Thanks to the smashing success of Girlie ‘O’, and the previous release of Alubarika, Patoranking has finally gained prominence. The reggae-dancehall singer is enjoying his spot in the limelight especially after the highly popular remix of Girlie ‘O’ where he featured songstress, Tiwa Savage. He also got featured on Seyi Shay’s ‘Murda’. Perhaps it’s his magnetizing patua style as described in the article featured on MTV Iggy that earned him the title of new face of Naija Dance-hall and to further back it, he won City People Award for Dance-hall/Reggae Act of the Year. In terms of collaborations, his latest effort with Olamide on Bora has gotten mostly good reviews. While most would argue that Patoranking is still rising, I’d say he’s ‘fast rising’ and one of the most talked about acts this year…so far. 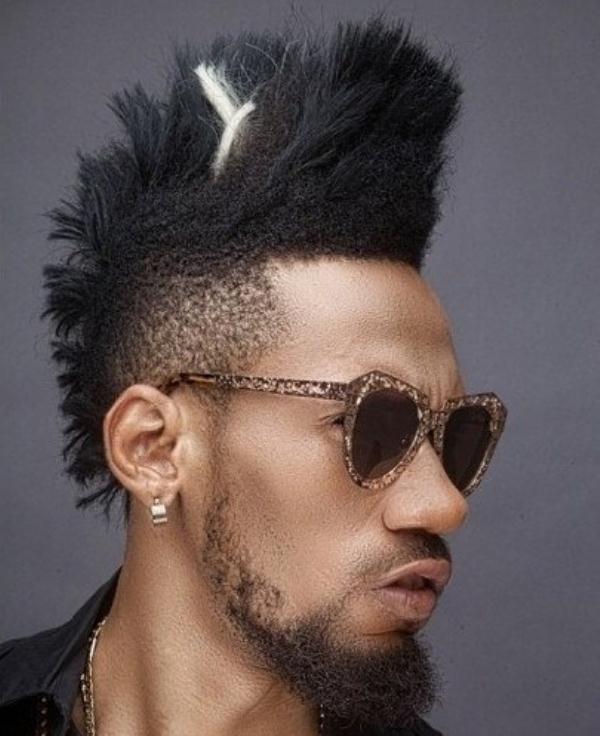 7. PHYNO: Phenomenal rapper of Eastern descent, Phyno is most definitely hot. And I’m not just talking about his hair or tattoos, stunnaz and shades. Since causing an uproar with well received tracks like Ghost Mode and Man of the Year (Obago), Phyno has stayed blazing. Breaking his 2014 career year, was the release of his debut, “No Guts No Glory“ – an album that housed now popular tracks like O Set, Alobam, Parcel and Anamachi Versace (not forgetting the aforementioned tracks), which have dominated requests on the airwaves. In the re-wake of Mo’cheddah‘s music career, her choice for a feature on Destinambari, was with none other than Phyno. He’s been swinging action and turning up at several club gigs and Industry Night sessions where he literally shuts things down with his electrifying performances. 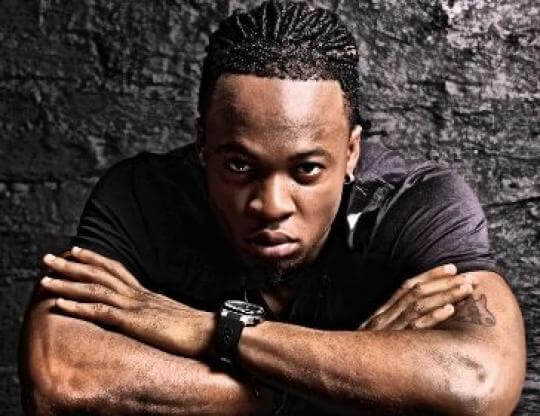 6. FLAVOUR: High life king and maestro, Flavour is especially popular for his impeccable looks (like that of the Greek god of thunder, Thor) and of course, his waist-whining artistry. While he’s steady owning the indigenous category with his choice selection of afropop and high life songs, his fans are (not only music lovers) spread across various arts and genres. Flavour has been busy touring countries in Africa as well as the eastern cities in his origin, Nigeria. He bagged the award for “Best Live Act“ at this year’s MTV Africa Music Awards and has been nominated in various categories for the soon-to-be-held Nigeria Entertainment Awards. Sources have it that his present lowkey status is by reason of the hardwork and effort he’s putting into a forth-coming album, yet-to-be-announced. We await in earnest! 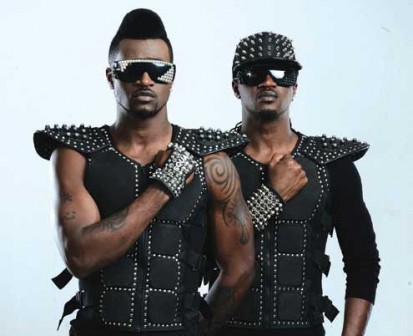 5. P-SQUARE: Singing duo, Peter and Paul Okoye aka P-Square are no doubt one of the hottest Nigerian artistes in demand. This is by evidence from their large fan followership in Nigeria, South Africa, Atlanta USA and Canada where they’ve continued to tour and sell out shows. Their tribute video to pop/R&B music legend, Micheal Jackson titled Personally, broke barriers when it crossed borders and attracted the attention of Jermaine Jackson (MJ‘s brother) who openly appreciated their work. Their track of 2014, would be Taste The Money – a song that has enjoyed generous airplay on radio frequencies and has become a fave at various party gigs and not forgetting their feature on eastern rapper, Phyno’s O Set. There’s also been speculations about a collaboration with international rapper, T.I (photos were released to that effect). Bigger things are indeed poppin’! 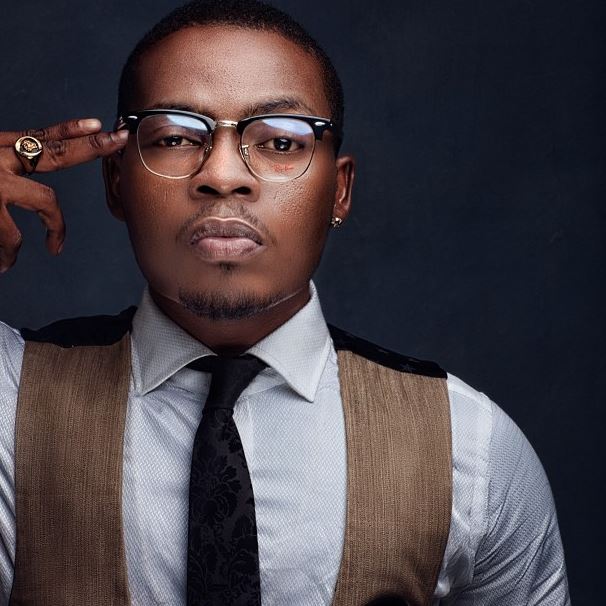 4. OLAMIDE: King of YBNL nation, Olamide remains one of the most consistent artistes in Nigeria right now. With his trademark indigenous hip-hop style, he has managed to dominate a major part of the music industry and that is not child’s play considering the short time we’ve known him. Apart from thrilling us this year with several hit tracks; Dansaki, Make Us Proud ft. Wale, Story for the gods, and even more recently, Awon Goons Mi, he’s been featured in so many remixes we’ve lost track. From Lil’ Kesh’s Shoki remix, to the Bora freestyle with Patoranking and Lambebe with Major Banks. Olamide is without a doubt in a class of his own with so much street credibility and fan base. 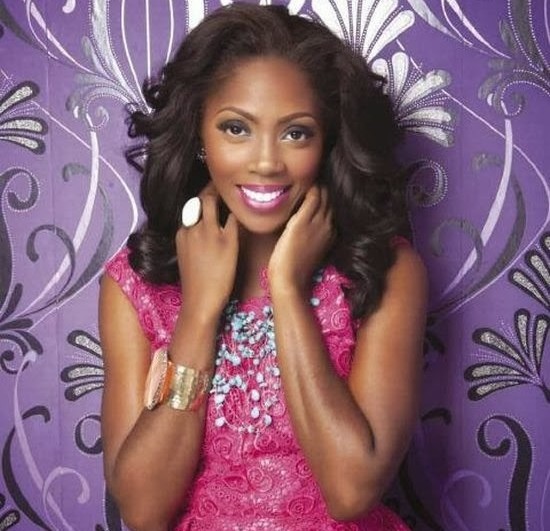 3. TIWA SAVAGE: If you call her the reigning Queen of Nigeria’s music industry, you wouldn’t be far from the truth. Aunty Tiwa’s meteoric rise to fame is nothing short of spectacular considering she has just one album to her name. Her efforts in the past year, is still getting her accolades and she hasn’t rested on her oars. Though she has just one single this year Love in Yellow, a love themed song, her collaboration with Patoranking on Girlie O’ Remix and Waje’s Onye not to forget The Mavins’ Dorobucci further cements her immense talent. The release of her Wanted video was a refreshing break from the norm even though it almost went awry due to the controversies surrounding it. That she won MTV Africa Music Award for Best Female Artiste and City People Entertainment Award for Female Musician of the Year as well as performing at The BET Experience is proof of her right to claim a spot on our list.

2. WIZKID: What’s a list like this without a Wizkid? Wizkid has found one too many ways to keep staying above, not only on his game but also on the charts. While we’re still in earnest anticipation of his sophomore studio album with release dates that have shifted almost a full calendar year, Wizkid has continually released songs that stir up frenzies in the media space. He is one of the very few artistes who can boast of a revered online presence, the first Nigerian musician to actually hit over a million followers on Twitter – a feat he achieved in February this year. There’s also been speculations of an international star-studded feature on his upcoming album which may include Wale, Chris Brown, Justin Bieber and Rihanna (he shared Instagram photos to confirm that). Wizkid has constantly sold out arenas for concerts and tours in and outside of Nigeria. This year, he made the special guest feature for some shows in Tinie Tempah‘s tour of the UK – another star on his General rank. 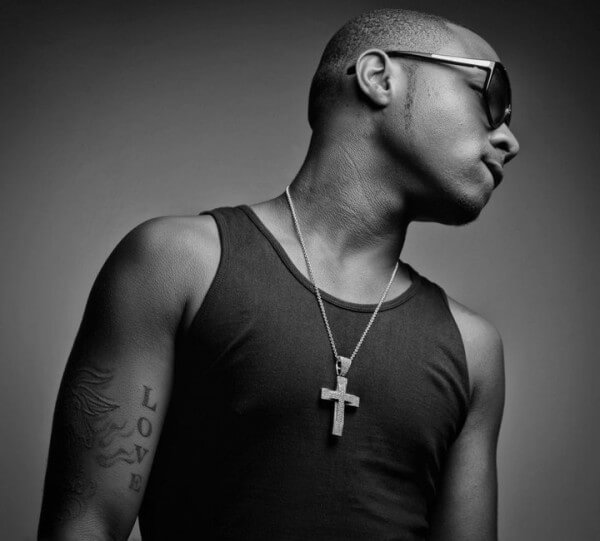 1. DAVIDO: No doubt the hottest artiste in Africa presently, Davido has proven that he’s not just a rich kid toying with music. While we were still reeling from Skelewu an undeniable hit which fetched him the 2013 Headies Song of the Year Award, he put us into frenzy when he released Aye early this year, a fantastic love ballad if I’ve ever heard one. As if that wasn’t enough, his collaboration with South Africa’s Mafikhizolo on Tchelete was the icing on the cake. As of now, Davido is BET’s Best International Act (Africa), Best Male Artiste and Artiste of the Year at the MTV Africa Music Awards, Ghana Music Awards African Artiste of the Year and Male Musician of the Year at the City People Awards. Is it any wonder he’s at the top of our list? Though he has not released any other single this year, the one he’s done together with his collaborations such as Gallardo with Runtown, Lil Kesh’s Shoki amongst others, together with his awards have earned him the top spot.

We have done incredibly well for ourselves this year as far as music is concerned and as you can imagine selecting just 10 artistes was no mean feat. Our criteria included artiste popularity, quality of music as well as their shows and awards within the first half of 2014.