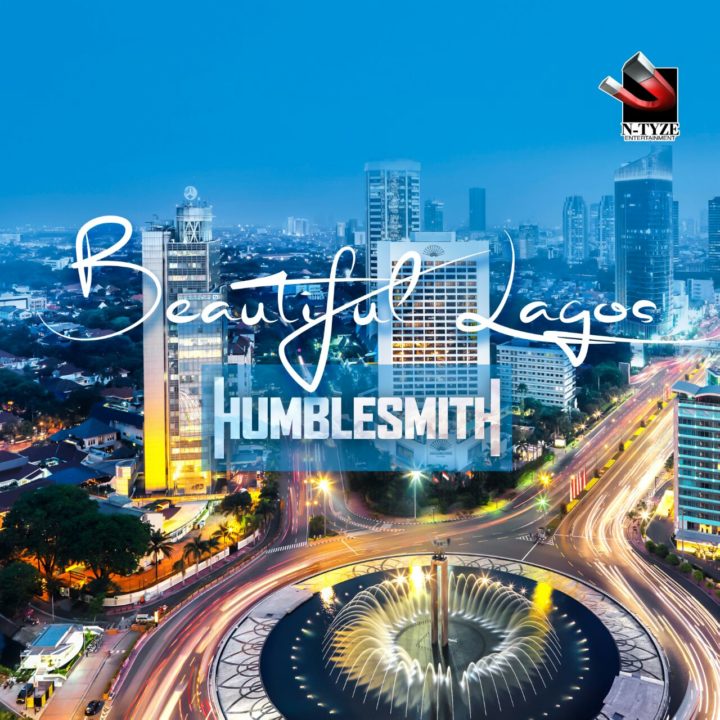 Popular highlife singer, Humblesmith dropped a new single titled Beautiful Lagos. The singer shows his dexterity and mastery of the highlife genre and also his knowledge of the Lagos City, mentioning and highlighting development projects ongoing in Abule Egba, Pen cinema and on the Island.

This new single, ‘Beautiful Lagos’ is a statement of appreciation on how the city has transformed his life from a relatively unknown struggling artiste to a star, and how good the government and the people of Lagos state have been to him.

The beautiful thing about this new single is that, Humblesmith delivers an appreciation song in a way that the average listener can rock it.”
Humblesmith is signed to N-TYZE Record and this is his 8th single.