I Am Looking For Davido! – Paul Okoye Taunts Singer In Epic Comeback Video 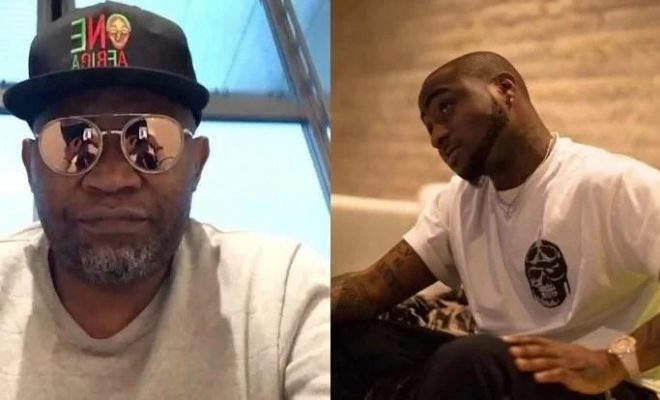 Paul Okoye, is now in for Davido, has he took to IG to share a video of his new property, which of course automatically put the mute button in Davido’s being.

The Upfront & Personal boss, posted a video of his almost-completed Victoria Island home on IG,  with a caption that clearly reminded Davido, they are not on the same level.

Recall the exchanges between both entertainment personality started last night with a video of Davido visiting Okoye’s home, who turned out to be stunned at the state of the home despite the fact that Paul O, owns exotic rides.

“How do you live here and drive this,”

Paul Okoye, has since replied the GBAGBE OSHI crooner, posting a video of one of his numerous properties.

Davido, who knows he is no match for Paul O, has since replied the new videos saying: