“I Am Still With Mavin Records” – Korede Bello Reveals 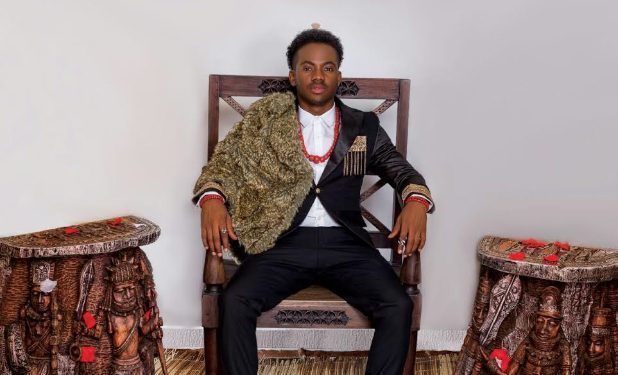 Korede Bello has been in the news of late due to the release of his two hit singles “Joko” and, “Mr Vendor“. However, there are rumors flying around that he is planning to leave his current record label, Mavin Records.

In a recent interview, he also came forth to dispel the rumors of his plans to break up with his record label. The Mavin star explained that he is a boss and does not need to prove that to anyone by leaving the label.

He also revealed that the intention behind the release of “Joko” was to support other upcoming artistes using his celebrity status.

He said “With Joko, we did a social media challenge and gave N2.5m to the winners. We didn’t just give them money, we gave them a platform. You don’t need to sign artistes before you help them. You can just support them with your platform by posting or saying something nice about their songs.”