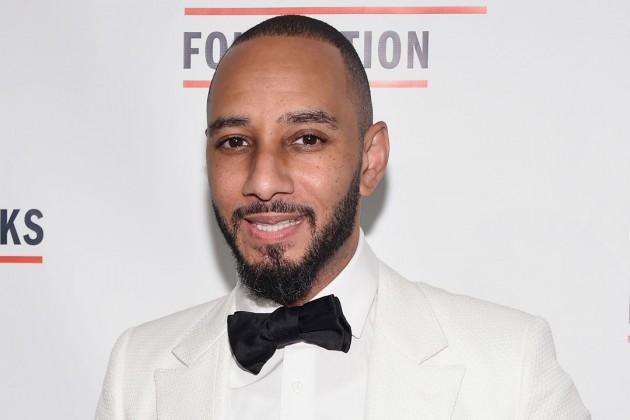 Multi-award wining Hip hop artiest and producer, Swizz Beats, has made known his stance on African sound and its gradual way of clinching a spot in the international market.

This was revealed as he brought singer Burnaboy on stage at the New York ‘Outside” tour a couple of hours back saying:

I am very proud of how the movement from Africa is going global now an people are understanding that the mottherland is the shit.

Not stopping there, the Grammy Award winning act, introduced Burnaboy to the screaming crowd, stating for a fact that he has never done that for anyone while asking that the crowd give it up for Burna.

When @therealswizzz brings you on stage for your first Show in America! So so Grateful! ???? Love Bro #outsidetournewyork #burnaboy #playstationtheater #burnaboynewyork