I Created A ‘Monster Jam’ With Davido – Phyno 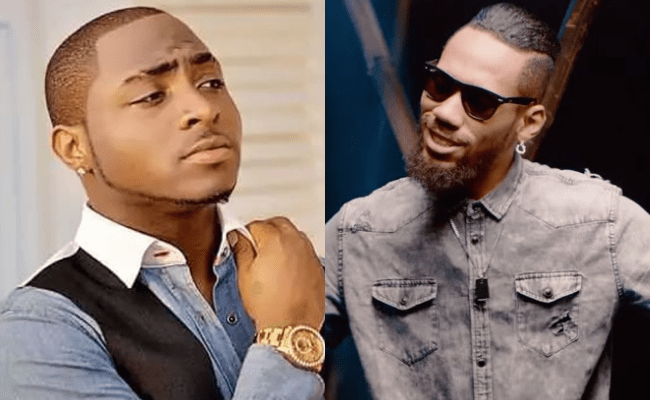 Pent Hauze ‘forerunner’, Phyno, tweeted via his Twtiter handle yesterday that himself and the DMW boss; Davido had just recorded a “Monster Jam”. The duo have worked together previously on two songs; Charass’ ‘Coco Butter Remix‘ and  Dj Neptune‘s “Secret agenda” which was track 10 on the DJ’s “Greatness” Album. Although videos have been seen in the past on social media  showing Phyno and Davido together in a studio, but never has either of them made a comment about it. This time around it comes different as Phyno confirms both artistes are ready to burst our speakers with a forthcoming “monster jam”. We just hope we are ready.