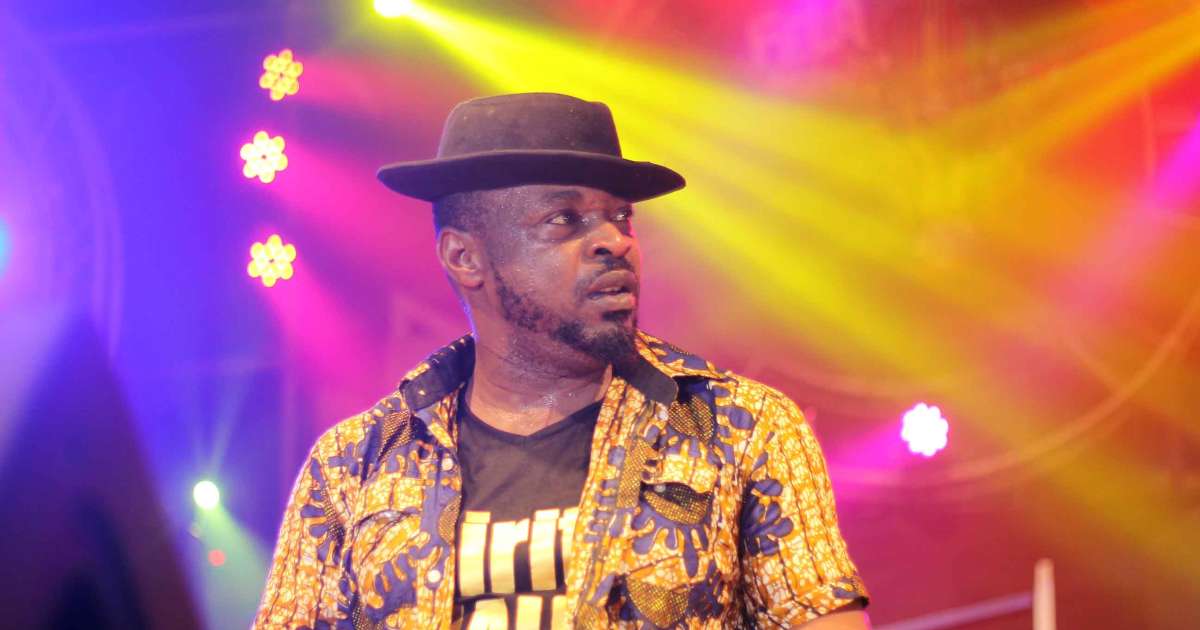 Controversial rapper, Eedris Abdulkareem continues to slam 2Baba for an act he terms as ungrateful. In a recent interview with Hip TV, the rapper reiterated that Blackface wrote 2Baba’s hit song, African Queen and he called out the Hypertek man to share some part of his good fortune with Blackface.

Eedris Abdulkareem went on to talk about the impact made by Blackface on 2Baba’s career, revealing that he (Eedris) was persuaded by Blackface to introduce 2Baba to Kenny Ogungbe, who later signed the singer and gave him the platform to excel.