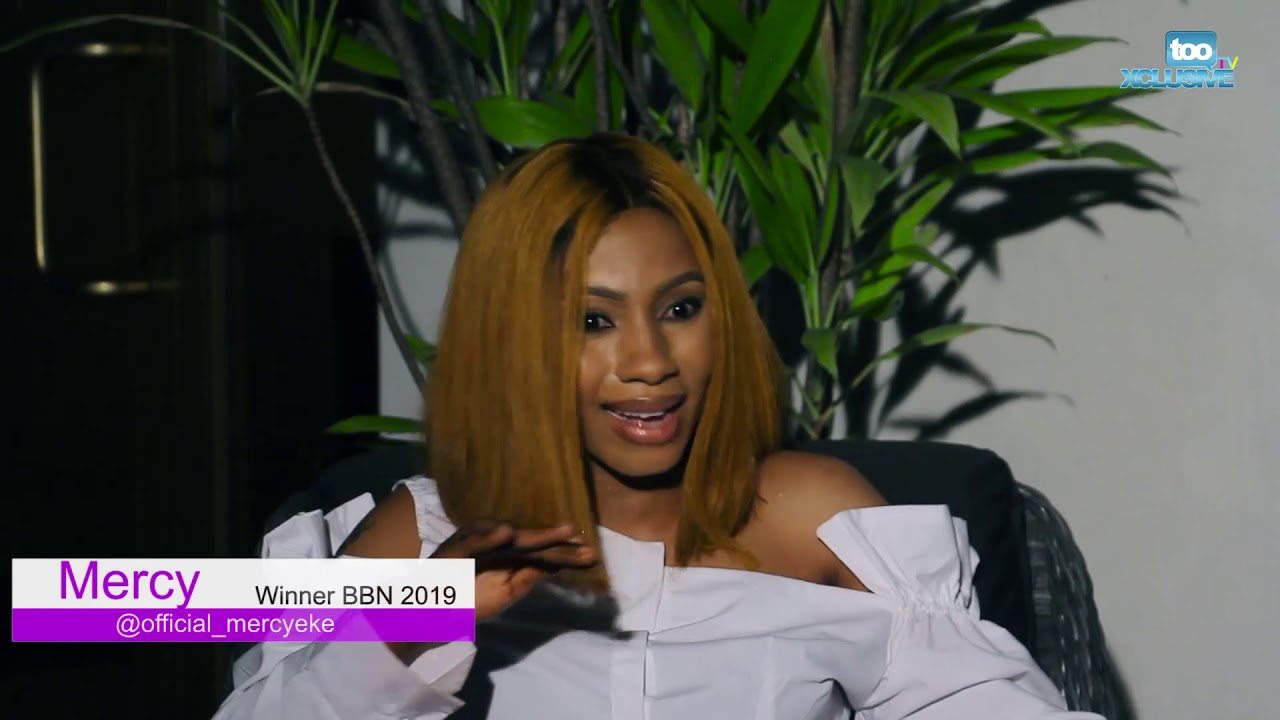 2019 Big Brother Naija winner, Mercy Eke has revealed how she strategized to win the reality show.

Mercy Eke also known as Lambo emerged the 4th winner of BBNaija after she was announced the winner of the 2019 Pepper Dem edition. She became the first female ever to win the BBNaija reality TV show since it began several years ago. After spending a total of 99 days in the Big Brother house, she went home with the grand prize of N60 million.

In our interview with the beautiful winner and the Queen Of Highlights, she shared her experience in the Big Brother House, how she auditioned several times for the show and how she planned on becoming the winner.

“”I Prepared For Several Years To Win”- Big Brother Naija “Pepper Dem” Winner, Mercy Reveals”, 2 out of 5 based on 16 ratings.

Olaosebikan Olabimpe is a News Writer and Content Creator at Tooxclusive. Her idea of a great day is to be indoors snuggled up with a book and good music. She is also a passionate lover of rap.
Website
Submit your comment
3 total comments on this postSubmit yours
Popular Posts