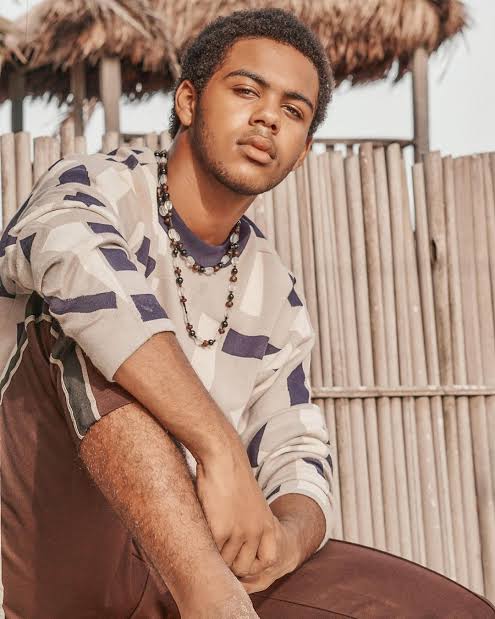 Benito, JJC’s son has reacted following the news of his father’s marriage crash.

Earlier in the day, Rapper, JJC took to his official social media page, where he disclosed to the general public that his 9-year-old marriage to Funke Akindele has now crashed.

It will as well be recalled that Benito, JJC’s son did reveal a number of foul things about his father’s marriage to the famous actress.

According to Benito, things are not as they seem in the public eye, as a lot seems to be going on behind the scenes.

Benito also did not fail to share that Funke Akindele Ill treats and starves her staff, maintaining that she is not as nice as she plays.

Despite that the majority thought Benito was only seeking attention, he has now shared via his Instagram story that he was telling the truth all along.

I told the truth mehn. 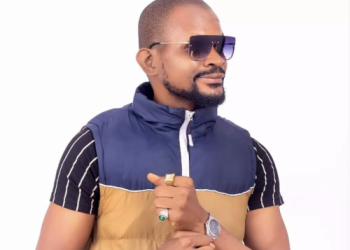 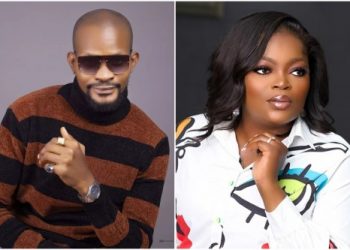