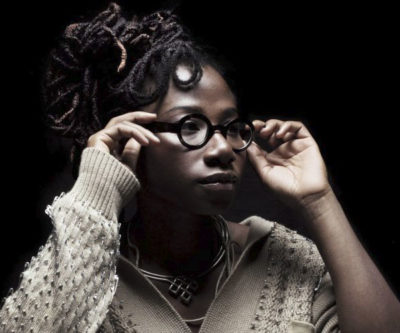 Singer Asa, seems to have no chill whatsoever when it comes to certain tweets.

The talented singer, who responded to a  tweet from a fan today, has left many dazed with her response on teh social media platform.

The fan had tweeted at Asa saying:

Have you guys @gtbank thanked @Asa_official enough for the “place to be ” song.
???
The song is beautiful.

I wish that song will just go away already,not sure I will like to be associated with the bank tbh https://t.co/xIg8pvO5fR

Tope Delano, is a creative content writer/editor at tooxclusive.com. She is a graduate of English and Literary studies who enjoys writing and listening to music. When she is not writing or listening to music, you will definitely find her reading or watching a romantic comedy movie
Submit your comment
3 total comments on this postSubmit yours
Recent Comments
Popular Posts