“I Wrote 2 Songs For My Ex-girlfriend” – Adekunle Gold 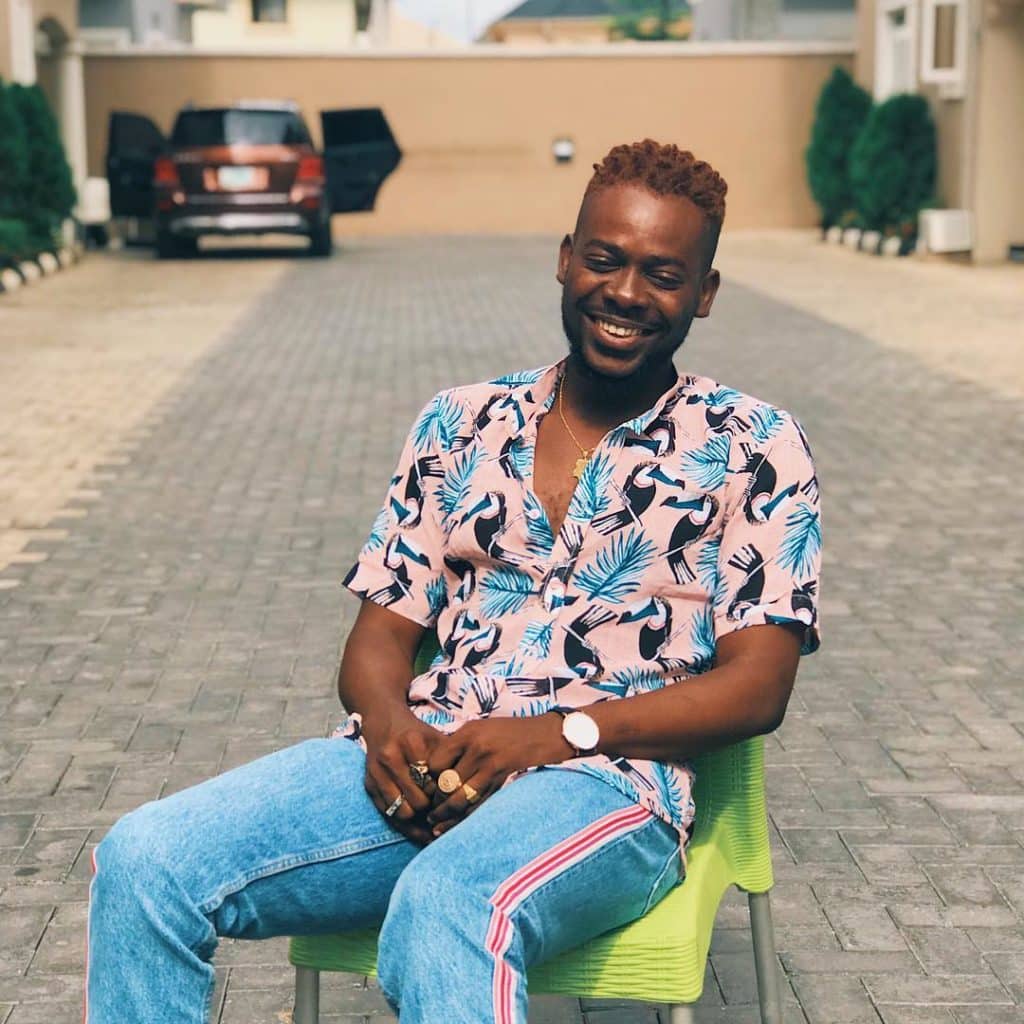 Urban Records singer, Adekunle Gold is known for his sonorous renditions, the alternative singer has a track record for releasing conscious music and he has been doing so since 2016.

Adekunle Gold broke out after recording the breakup song “Sade” which happens to be a cover to One Direction’s “Story Of My Life”. The singer in a recent video he shared explained the difficulty of getting over ex-lovers.

He said “I’m so petty i wrote two songs for her”.

The story is long sha, I’m tired of mine, anyone have a funny breakup story? share yours here.

Submit your comment
3 total comments on this postSubmit yours
Popular Posts
HOT!!