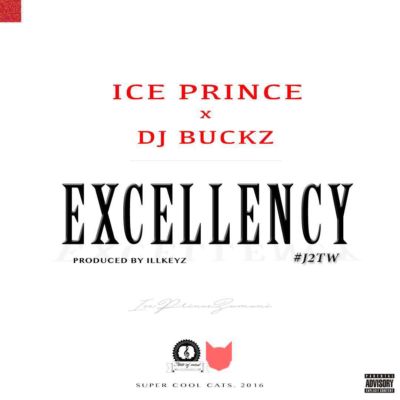 First single after official announcement of his own label

Ice Prince Zamani may now have an administrative career as CEO of his own record label; Super Cool Cat and creative control of the careers of the artistes he signed but he is still the Ice Prince that everybody loves.

In this new single produced by Illkeys. Slightly from his speedy beat cutting delivery and has adopted a more relaxed, dancehall tinged vibe mirroring the reggae-ton/synth-pop inspired, fast tempo beat of the song. Definitely a club banger and dance floor hit.

Super Cool Cats just announced the arrival of its Excellency.