Ice, who recently floated his own record label called Super Cool Cats, wowed the audience as he thrilled them with some of his hit singles.

He took to twitter and Instagram to share a couple of photos and videos from the sold out show, which took place on the 29th of May, 2016.

Other top African acts that performed at the show included, Mafikizolo, AKA, Sauti Sol, amongst others. 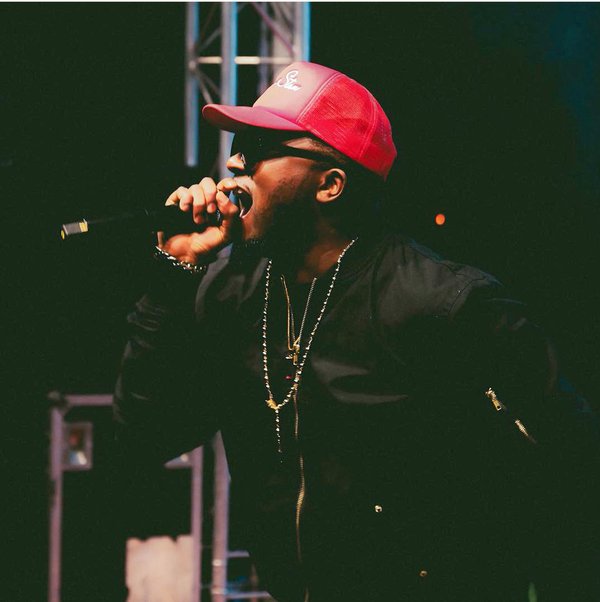 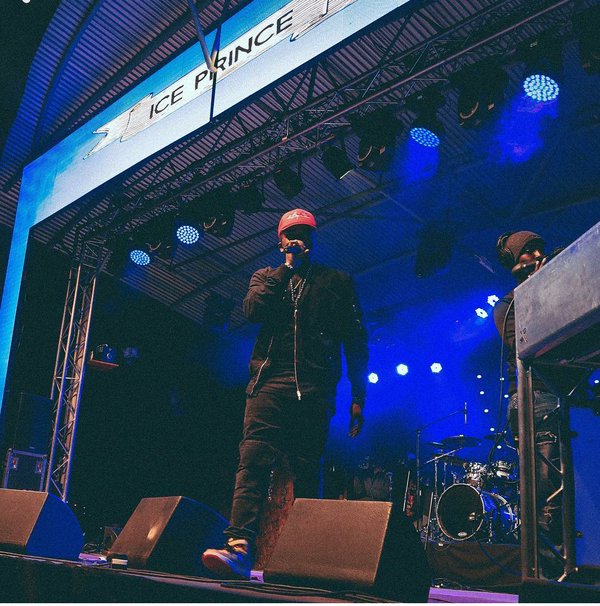