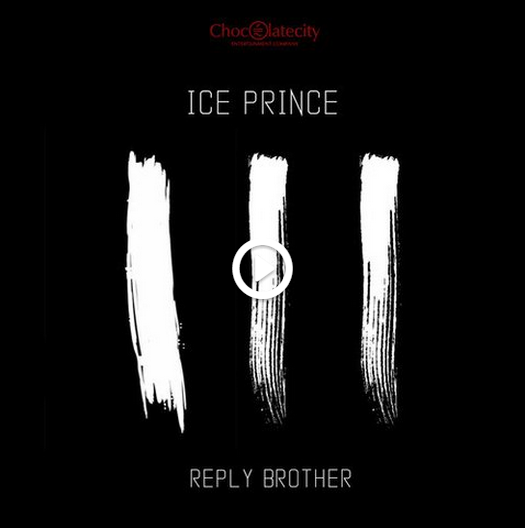 The original track by M.I was aimed at his “brothers” Jesse Jagz and Ice Prince; which has moved Zamani to give the number his fiery treatment with a reply christened “Reply Brother” retaining Nosa and Milli’s vocal contribution.

Is Ice Prince’s response moving enough to win your heart? Give “Reply Brother” a listen and let us know!