Ice Prince Reveals He Is Ready For Marriage 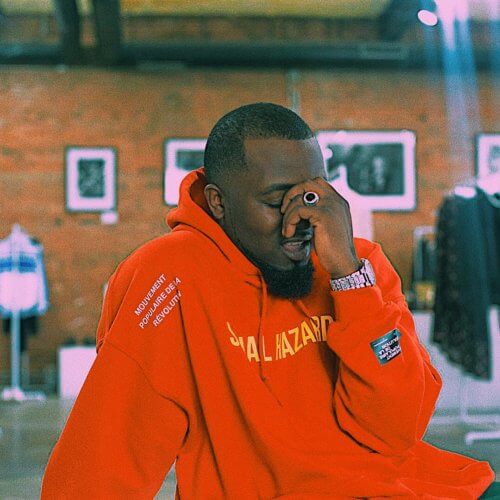 Ice Prince has finally disclosed that he is looking for a good woman to be his wife and that he is ready for marriage.

Ice Prince granted an interview to beat FM yesterday where he was quizzed about his music career and the next move he intends to take to further re-launch his career in a massive way. It was in the same interview he revealed he is all set to get married. The rapper and singer who already is a father of a son; Jamal, revealed also that he wants to quit playing games with women and get serious. He said even though there are a lot of beautiful women around him, he has someone he is dating currently.

He said; “I’m looking for a wife now; I’m not trying to play games anymore. You know I’ve always had pretty women and I’m actually dating someone now.”

Ice Prince truly is someone that loads of women find attractive and he has an history for failed relationships with women. There was a popular one back then about his girlfriend cheating on him with a business man based in Abuja which became an escalated issue on the internet and led to the separation of both lovers. But we hope his current love life does not end that way.

“Ice Prince Reveals He Is Ready For Marriage”, 5 out of 5 based on 1 ratings.