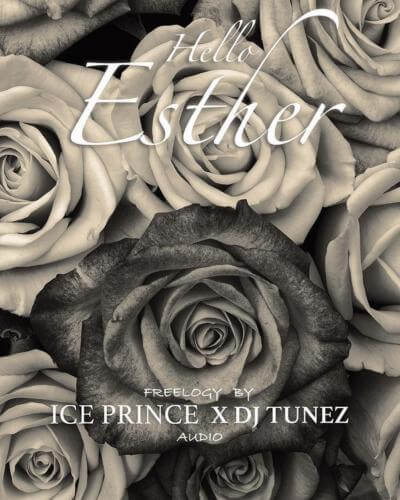 “Hello Esther” is a sequel to ‘Feel Good‘. The rapper shows off his rap prowess and spitting some jawa-dropping and comic lines. Ice Prince has been ignoring the rapper job for some time now, but the rapper is doesn’t seem to loose a bit of his vibe.

On the song, Ice Prince seems worried about a mystery girl called Esther whom must have probably messed the young man up.