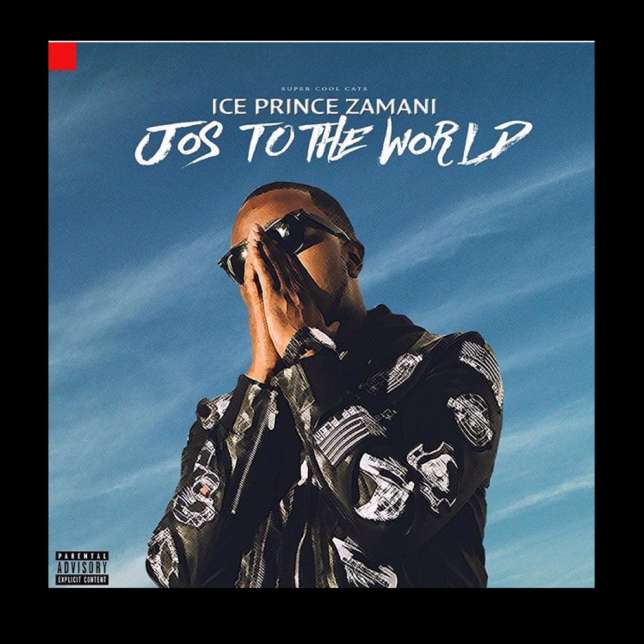 The album already titled ‘Jos To The World‘ according to the ‘Aboki’ crooner, will be released this month, October 28, to be precise.

He made this known earlier today via his social media accounts.

Iceprince Zamani, released his first album, ‘Everybody Loves IcePrince’ in 2011 and his second album, ‘Fire Of Zamani’ in 2013.

“IcePrince Announces Album Release Date”, 5 out of 5 based on 1 ratings.