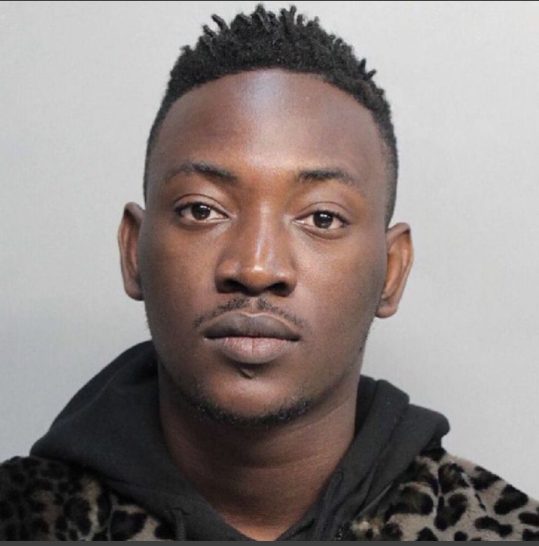 Singer Dammy Krane, has reportedly been released on bail having met his bail terms. Recall the AMIN crooner, was arrested on charges of grand theft in Miami, USA.

Dammy, as he is sometimes called, was also assigned an attorney  and is billed to appear in court in a couple of days, June 23, 2017, to be precise.

The singer’s aunt, spoke on his arrest some days back claiming her nephew did not steal the cards as speculated. According to her, the show promoter, Chukwuebuka , whom Dammy was arrested alongside, stole the cards.

Hopefully, with time, we will know who is actually telling the truth, the jet company or Dammy Krane’s aunt.