If Tiwa Savage And Simi Are The No1 & 2 Female Artistes In Nigeria, Who Is No3 ? 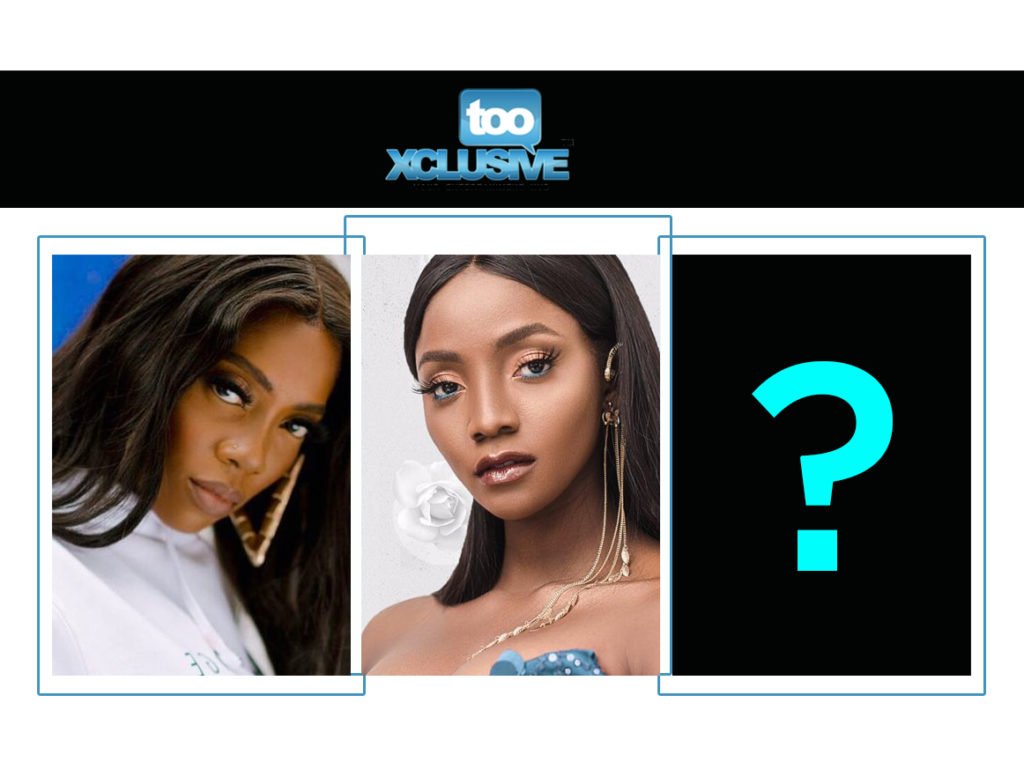 The struggle to be No1 female artiste has been on for a while and it seems like the No1 spot is now owned by Tiwa Savage as she has been topping charts with her latest hit songs . Tiwa savage released songs that buzzed the street like Tiwa’s vibe  and  her most recent hit with duncan mighty lova lova

Simi has also put a lot of  work in her craft , she has given us hit songs which has topped the charts. Which is why she has our number two spot. Her song I Dun Care has had a lot of air plays since its release. She has also had a lot  of  banging collaborations like halleluya where she was featured by Johnny drille