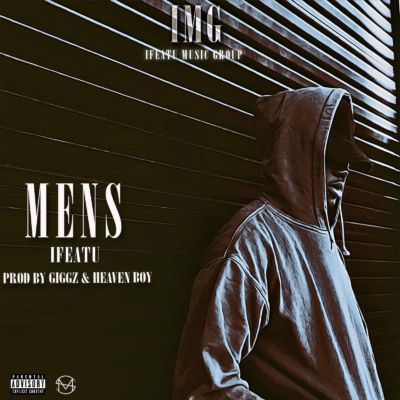 The Igbo singer/rapper who lives in the United States hails from Onitsha north local government in Anambra state started his music career in 2015. He released his first single named “Ifeoma” in 2015 . Earlier this year he released an EP album titled “Amare” . Now, he is dropping out this hot one for his fans named “MENS” which is in his native language Igbo. Produced by Heaven boy & Giggz.