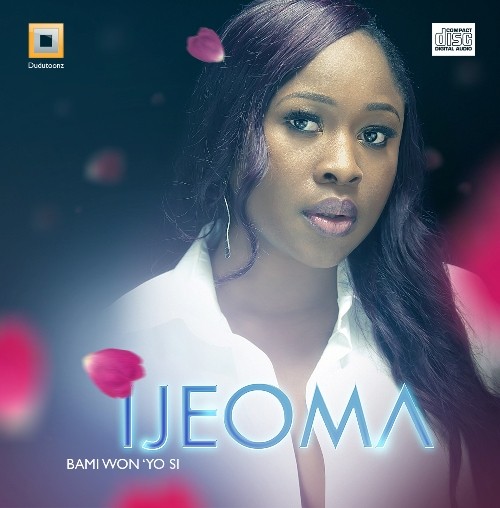 It may no longer be news that Ijeoma was nominated in the Best Vocal Performance (Female category) for her 2011 debut single “Oloomi” at the most prestigious music award in Nigeria – The Headies but the songstress is still excited and sees it as a major step to her destination.

This week, she’s releasing a new single and video titled “Won ‘Yo Si” meaning “Spice Up Our Love”. The video which was shot by Dudutoonz Studios features Ijeoma’s Project Fame counterpart Praiz as the ‘video boy’.

“Won ‘Yo Si” is a song about LOVE – a subject that the beautiful singer seem to enjoy singing about, considering her other renditions like “Love In The Air” featuring Vector (November 2011) and “Take My Hand” (February 2012).

The singer will be embarking on a media tour to promote the new song which was co-written by Sound Sultan and produced by Spax and also talk about her recent and first nomination at the Headies. “I must confess that I didn’t see it coming but I am grateful to God, the Headies, the fans and the media for the exposure and support since Project Fame till date”, Ijeoma says.