In the spirit of the upcoming yuletide season, Ijeoma (whose previous single Oloomi has been a mainstay on numerous TV stations and music programs) has decided to release a song dedicated to the holiday season. The title of the song is Love In The Air and it features one of Nigeria’s fast upcoming rappers Vector.

In a matter of days the video to Ijeoma’s new single would be released. The video boasts of a strong Christmas concept and several strong cameos from some of Nigeria’s biggest music acts.  The video was directed by Dudutoonz. 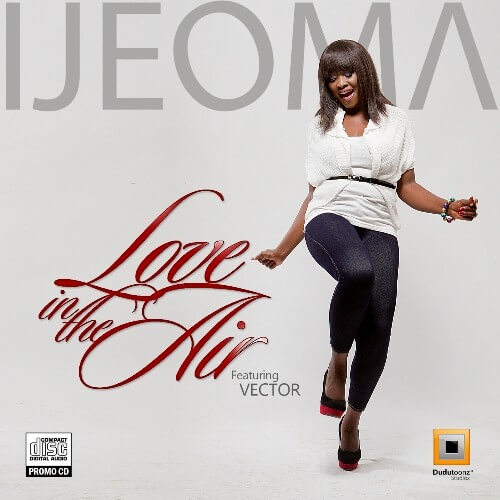