The venue is the famed New Afrika Shrine and the stars of the day are one of Nigeria’s most sought after on-air personalities Illrymz and Afrobeat Legend Femi Kuti with the exciting ‘Teacher, Teacher’. The music video, which was directed by Contagious Pictures, features the vocal stylings of the Grammy nominated Femi Kuti and the lyrics of the dynamic Ilrymz.

What to look out for? Illrymz like you have never seen or heard before, exotic dancing females, dressing rooms, exciting live performances and Femi Kuti in full joke-mode and for the biggest surprise, you will have to look out for the epic video premiere in June. Meanwhile take a sneak peek at what to expect from the banging video 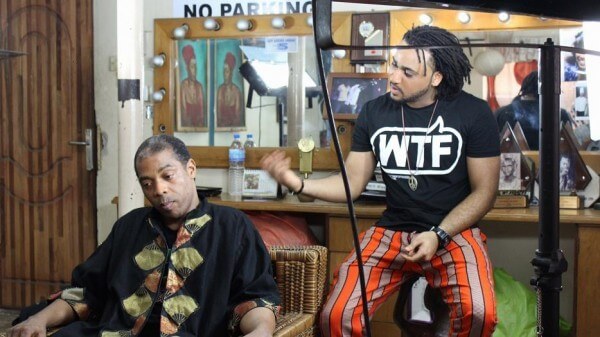 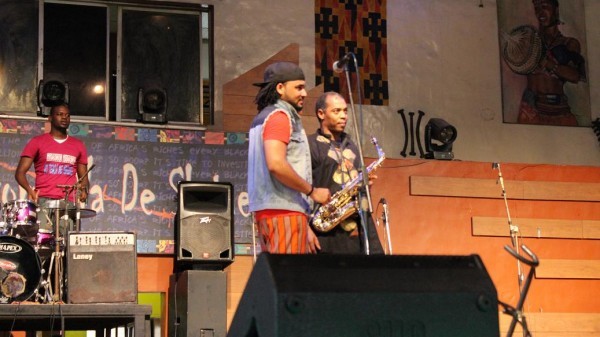 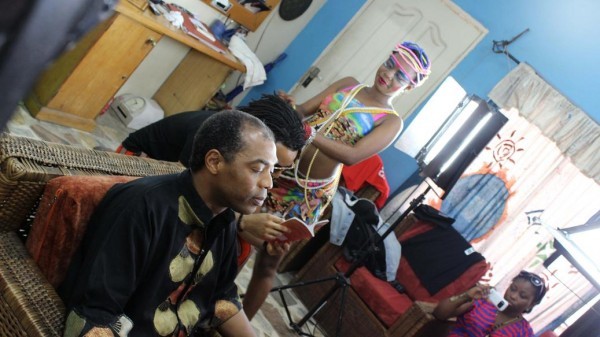 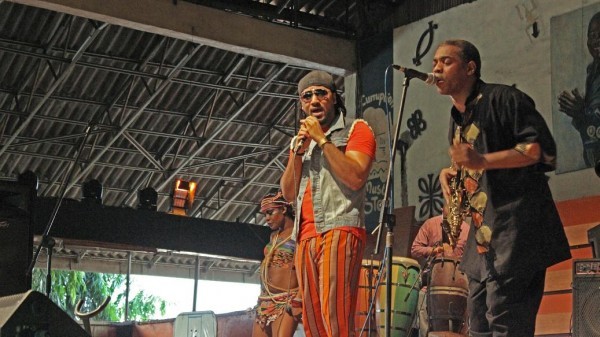 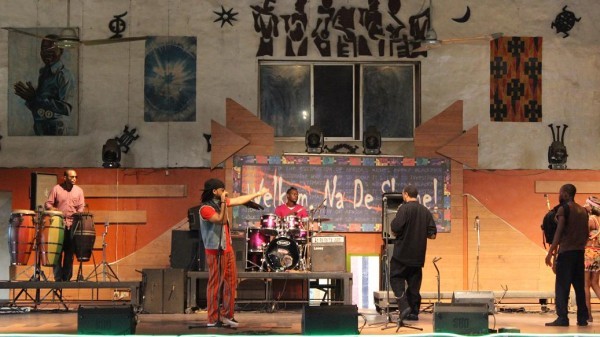