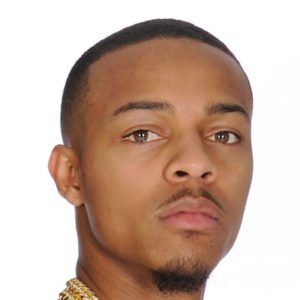 Bow Wow and his girlfriend, Leslie Holden, were involved in a heated dispute which resulted in physical violence. Images of Bow Bow having serious scratches on his face as a result of the fight has now surfaced online.

TMZ has now acquired more photos of Bow Wow before he and Holden were arrested and the rapper left pretty defaced.

Bow Wow’s mugshot already indicated that his face got marked up badly but the new photos reveal that he sustained injuries to his chest, neck and even a deep bite mark.

Sources close to the situation said that Bow Wow is currently recovering from the fight between him and Holden which occurred during Super Bowl weekend.