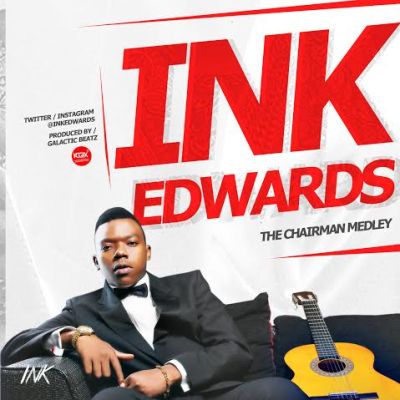 After the announcement of free collaborations for the month of August, your favourite singer, Ink Edwards drops yet another astounding single after 6 months hiatus in the music industry.

Ink Edwards titles this new single, “The Chairman Medley”, a soft melodious mash-up of 8 songs from M.I Abaga’s third studio album titled ‘The Chairman’ which was release on October 30, 2014.

M.I Abaga and Ink Edwards in the past have collaborated on remarkable single, ‘Baddest’ that further brought out Ink Edwards rap skills as a brilliant artiste who will definitely stand the test of time.

“The Chairman Medley”, produced by Galactic Beatz is the first in a series of new materials that will be released by Ink Edwards and it sampled 8 songs off “The Chairman” album including; Rich, The Middle, Human Being, Shekpe, Bad Belle, Brother, Monkey and Always Love.