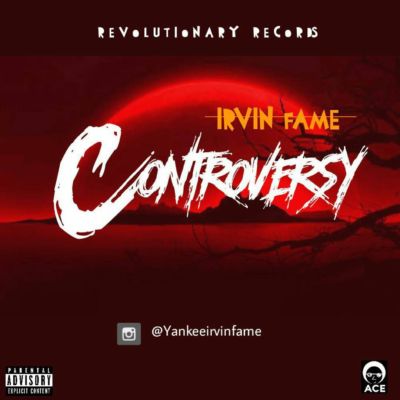 Irvin fame is a singer (associated with afro and patois) who hails from delta state. A graduate of Benson idahosa university who started music at the age of 16.

Officially released his first single titled “Controversy” which gained local attention and secure him a record deal with Realist Records.