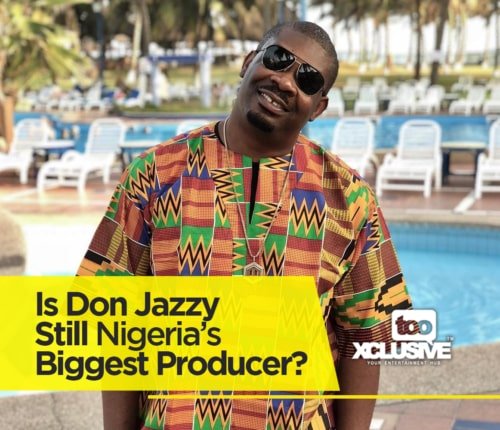 Mavins Records boss, Don Jazzy was at a time the biggest producer in Nigeria, from his days at Mo’Hits record. He ruled the industry and some believe he still does.

In the last decade, Don Jazzy is arguably the biggest producer of Africa, he has worked with Jay-Z, Kanye West, Beyonce among many other International stars. However, with the reemergence of the new school producer, the Afrobeats sound has been redefined and it’s no longer the same as when Don Jazzy was the boss of it.

This raises the question of whether Don Jazzy’s throne is vacant or not?