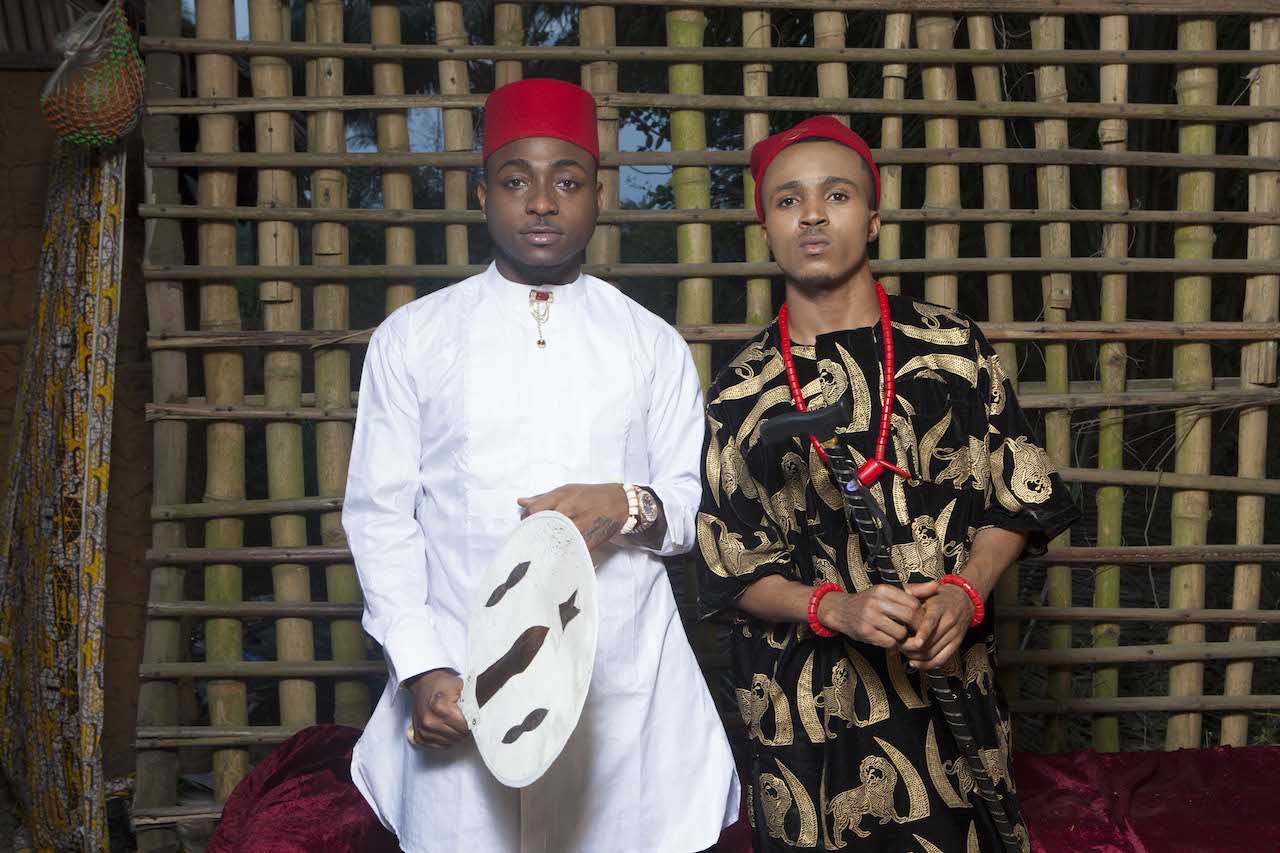 I’m sure many of you have thought about this but contrary to perception by the general public, budding artistes already at that successful brink in their careers are often targets for the industry’s so-called big weights. Up until very recently, it never crossed my mind that a ‘big’ artiste will request to be featured on the remix to the song of a next-to-blow artiste.

Just chill, and let me give some direction on this.

We woke up one morning to find that Wizkid had done a cover to Kiss Daniel’s latest recording, Good Time. Oh wow, you must have thought. But just as I expected, it was trash! This was obviously a prelude to their soon-to-be-released collaborative track as already announced by both parties. Now, the general notion is that once an a-lister gets on a song then it must blow… both the artiste and the song. And so like our commanders at NYSC camp would say, ‘if you think like that, YOU ARE WRONG!’

No doubt, there’s been instances where exactly was the case. I’m actually referring to the time of Solidstar and Bracket featuring 2face, Davido featuring Naeto C, Yemi Alade featuring Eldee, these were clear exampleses where the weight of the featured artiste did much to advance the social stand of the upcoming act in the industry. But what can be said of now? The hierarchical order is all that matters. Even up-comers no longer give a damn about advancing their creative art form. They just wanna be waaaaayyy up and by whatever cost it comes at.

So when somebody called Kiss Daniel causes an uproar in the industry with a debut single that turned out to be a massive break out track, why won’t we question Davido for wanting to be on the remix? Before you’re quick to adjudge that as a relation based on the result of two hugely successful stories, it’ll interest you to know that he’s done the same thing again on Humblesmith’s Osinachi where he littered it with his never-ending dramatic filth. I mean, how does your baby mama and Dele Momodu apply? Perhaps the close save here is the fact that Davido doesn’t fall under the category of the brightest in the pac, and this is a feat that never puts him in the appropriate knowledge of things.

Next up, my favourite person to talk about – D’Banj!
Before the shocking revelation Olamide made in his emotional tweet outrage where he declared D’Banj ruined, I think even himself already knew he was pretty much a goner. Time was only the deciding factor. And that gave rise to his affiliation with the sparsely talented entity that is Tonto Dike. As long as she buzzed the headlines, it made good for his business image. But that wasn’t enough, he unleashed his harmless self on newbies Davido and Olamide, even Iyanya who just made a comeback from an odyssey in obscurity. His relationship with the latter only earned him collaborations that further questioned his relevance as an artiste.

And it didn’t even end there. Oritsefemi too somehow found his way into the mix.

What about Olamide? He is not as innocent as he presents himself you know. Mans gats live and knowing him to be the smart-ass business man, he blacklisted dear Ycee moments after Jagaban became another brag-worthy household hit. Baba Miliano cashed in on Ycee’s becoming factor by fixing himself on a needless remix. I can recall sometime ago, someone who commented on a dated post saying we started to know Ycee only after Olamide featured on the remix. Well, it’s too bad that someone was still sleeping in limbo on a trip to vehicular abyss for him to not have known that the Patoranking-featured track ‘Condo’, was the jagaban‘s official announcement to the industry.

Now, do you mind thinking again? Have these music remixes changed your perception of these artistes? Or has it in anyway altered their talents in prospect? If we’re not being myopic then we should know that these remixes haven’t done any tangible much for them. Ycee is still Ycee, Jagaban remix or not. Kiss Daniel remains the same whether Woju remix or not. The definite constant is that these remixes are the resulting effect of an idea concept that misfired ignoring the fact that we only applaud them because the industry’s ‘supermodels’ have laced themselves on these tracks using the unsuspecting up-comers as bait. However, the truth still remains that we never like these remixes hardly as much as we would do the original and they’re more like an irreparable damage to the beauty of work done, and effort put in by the upcoming act.

I don’t care who or what you are, but unless you plan on making actual sense on my record then I shan’t entertain your drunken vocal rant or wheeze ramblings on my track 😐

…and that’s exactly how Jim Donnett sees it!

“Is It Proper For ‘BIG’ Artistes To Jump On Songs By Fast-Rising Artistes?”, 5 out of 5 based on 1 ratings.