Is This Really Why Iyanya Parted Ways With Ubi Franklin? 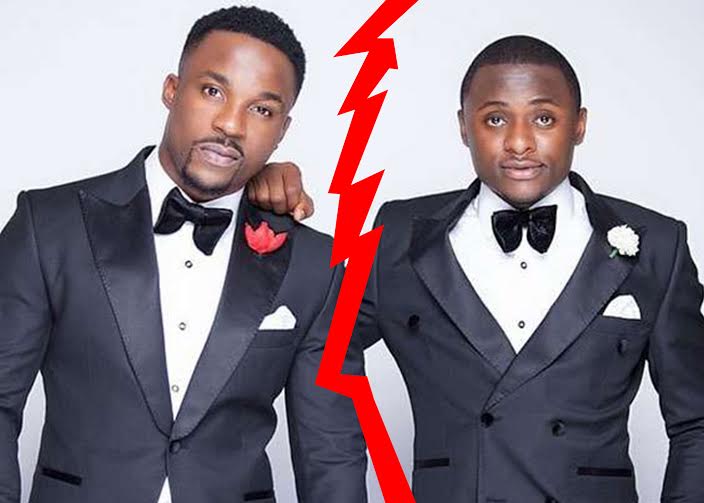 ‘Kukuere’ singer, Iyanya, had everyone wondering what must have gone wrong with his relationship with business partner/manager, Ubi Franklin, for him to have announced his depart from Triple MG, a label which they both co-own.

According to Pulse, the business partners have been having several issues ranging from  finances, booking and appearance fees, to include taking some crucial decisions on the artistes the label houses and the label itself. Iyanya, was reprotedly not okay with how Ubi Franklin, was handling the finances of the label.

Iyanya, was also said to be very upset over the exoit of two of the label’s artistes in the person of Emma Nyra and Baci, with Baci’s exit being more painful as he has been friends with Iyanya for several years.

During his major announcement on Instagram, Iyanya, also revealed that he will be dropping anew album very soon, an album  management of the label is said to have been handed over to a guy named Paul has also been put in charged of the booking, performance and appearance fees.

Neither Iyanya nor Ubi Franklin, has given their side of the story yet, as the two are said to eb outside the country at the moment.