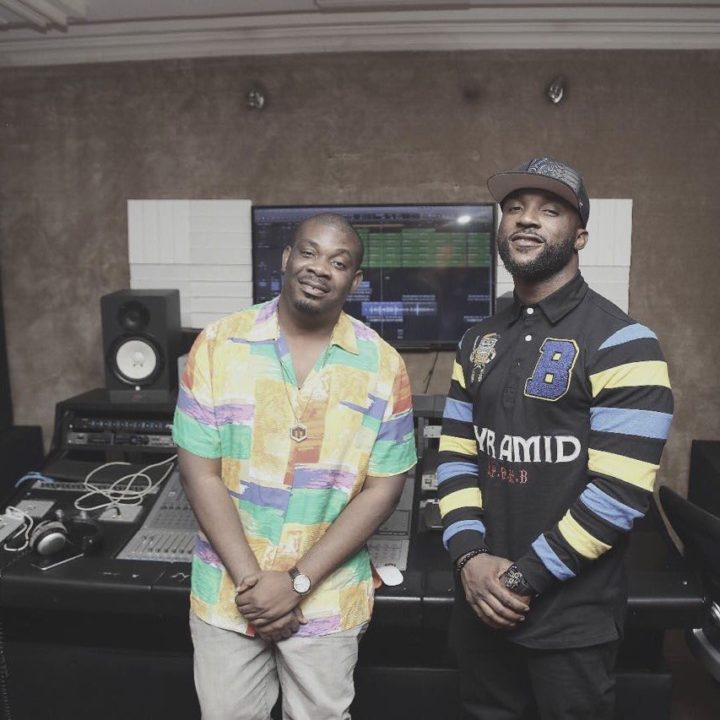 For sometime now, there have been speculations about Iyana leaving Ubi Franklin’s Triple MG Records but these aren’t speculations anymore as Iyanya officially got signed on to Don Jazzy’s Mavin Records.

Earlier on in the day, Don Jazzy took to social media to announce the big surprise. Also, Iyanya has released a new record under the Mavin Imprint titled “Up To Something” featuring Don Jazzy and Dr. Sid.

SMD is pleased to welcome @Iyanya to the Mavin Family. Pls join us to welcome him & let the world know that we #Up2Sumting. #MavinActivated pic.twitter.com/I2lnIeo8Sf

“Iyanya Dumps Triple MG, Signs To Don Jazzy’s Mavin Records”, 5 out of 5 based on 1 ratings.