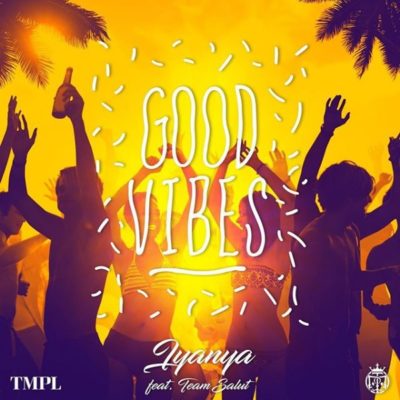 The Temple Music singer is riding on the wave of his recent successful single, Iyanu which became the subject of a popular viral challenge on social media. Produced by Team Salut, the high tempo reggae tune sample’s the beat of Kevin Little’s popular hit, ‘She Drive Me Crazy’.