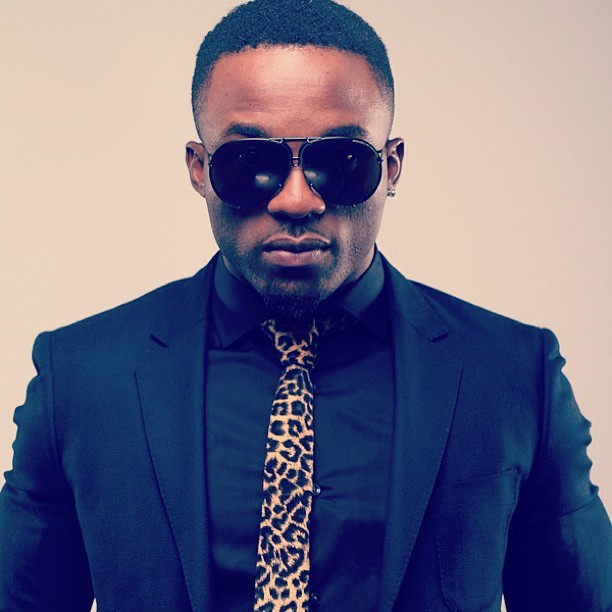 With Iyanya’s album currently selling high units on the street and online we can now say 2013 for Iyanya is already a successful year .The Kukere crooner is not sleeping on anything right now ,more music for his fans ,Studio to shows and back to studio .

Head swell is another potential hit banger which leaked online some few hours ago,my inside source told me this single was recorded when he was on tour to the UK .

Listen and share your thoughts . Song producer by the duo 2KRISS