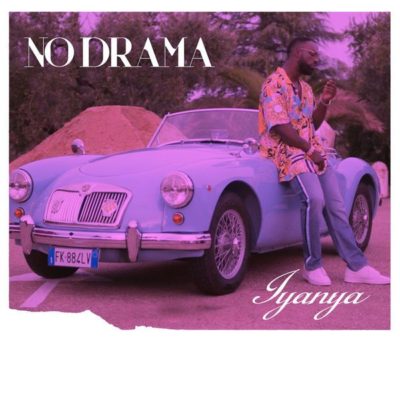 Iyanya promised his fans more jam when he released the “Carnival Anthem” last week and today the Temple act come through with this melodious single “No Drama”.

And just like Wizkid’s “Fever“, Blaq Jerzee did justice to the production of this record. Get your headset and update your playlist for the weekend.

The way you do it for me

Baby you gat me falling

Your wasteline just gat me calling

Don’t want no drama, I just wonna be with you

Don’t want no trobule, I just wonna rock with you (x2)